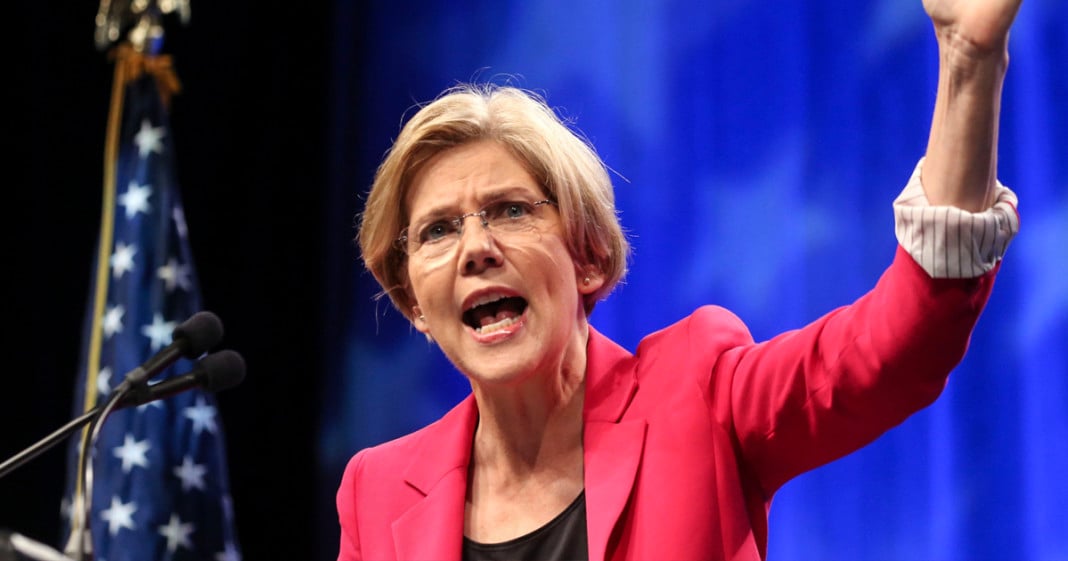 This election season has been a brutal one, making friends of enemies and enemies of friends. What once was a reliable connection among those who identified as “Democrat” is now a strained opposition based on which brand of liberal one ascribes to.

One of the unfortunate casualties of this strain is the changing opinion of progressive Senator Elizabeth Warren. Having previously been considered one of the most popular Democratic Senators in government, there are now a wide swath of liberal voters who no longer look favorably on Warren due to her inactivity in the Democratic primary.

Though we cannot get a rousing, firebrand support for Bernie Sanders or a moderate and safe endorsement for Hillary Clinton, what we are still consistently receiving is a Warren in attack mode against Republican nominee Donald Trump.

While the rest of the party sat on the higher horse, lobbing weak insults at Trump and clutching their pearls over his continued success, Warren has leaped into action and gone head-to-head with the hateful demagogue again and again.

So even if you feel that Warren has betrayed you by her neutrality, watch this video and see that Warren is fighting harder than nearly anyone else to prevent this most horrible political outcome.