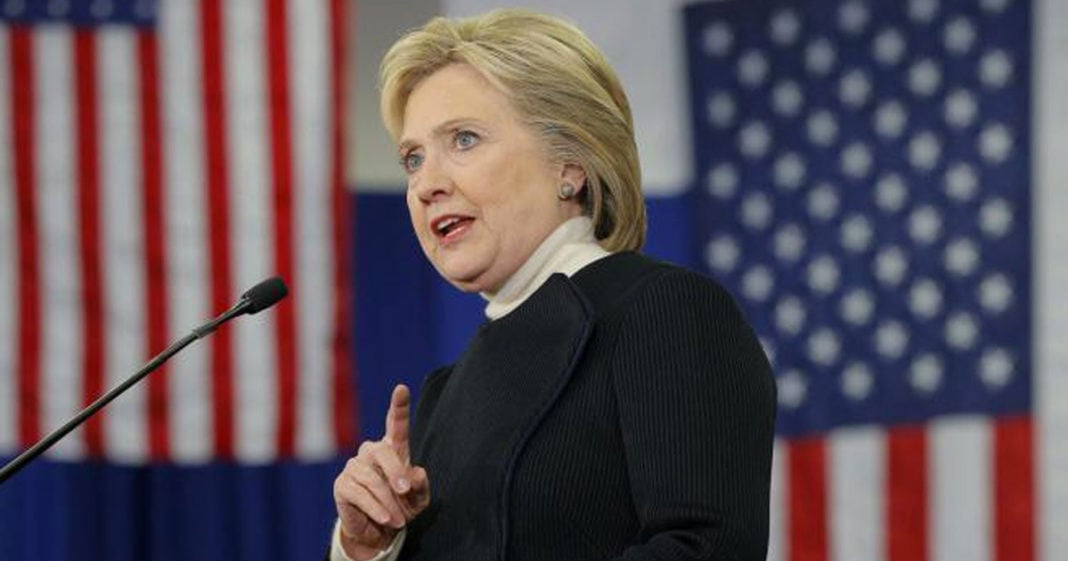 Many months have now passed by but unfortunately people have not forgotten about Hillary Clinton’s Wall Street speeches. A recently released poll has shown that two-thirds of voters think Hillary Clinton should release the transcripts of her speeches in front of Wall Street bankers. John Iadarola, host of ThinkTank gives his Final Judgment on Hillary’s damn speeches.