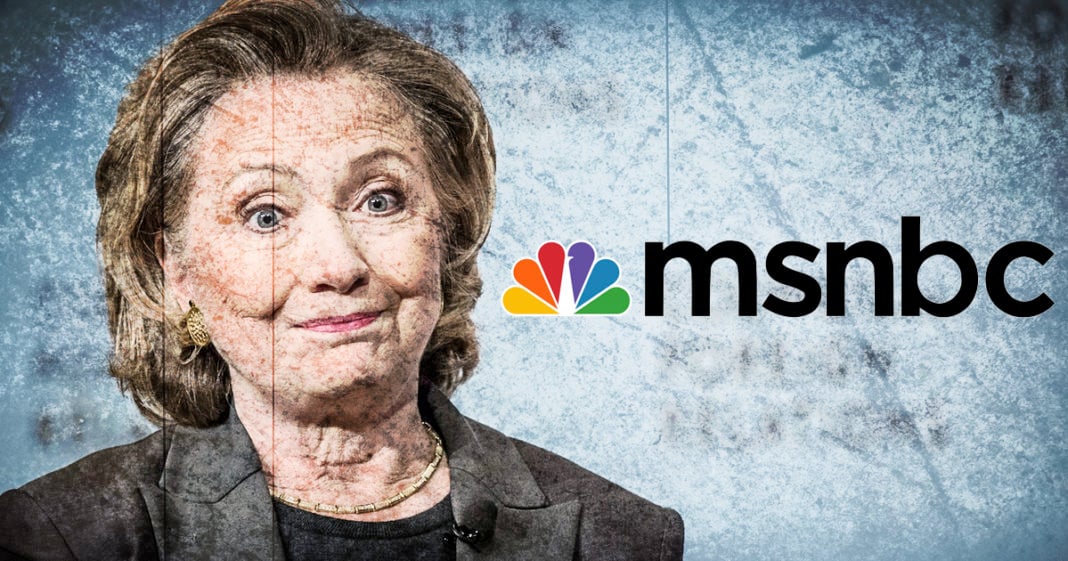 Even MSNBC seems to losing faith in their candidate Hillary Clinton. They have actively pushed to make sure she would be the Democratic nominee, yet now even Chuck Todd says Hillary could not even be confirmed as ATTORNEY GENERAL because of her pending indictments. Yet, for some reason they’re still scared to say Hillary is lying to us.