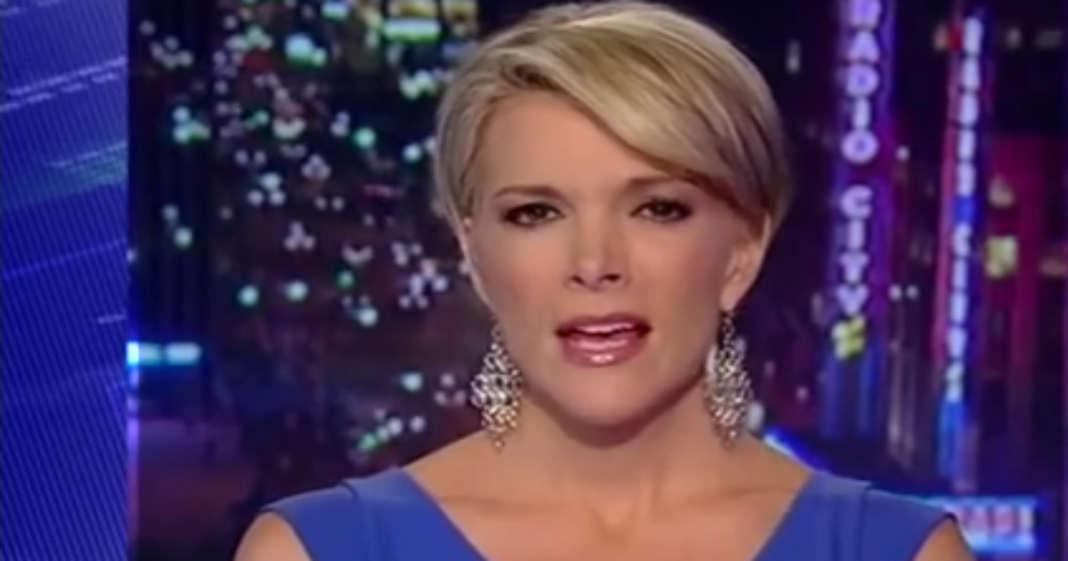 Though every member of the Republican establishment have given in and given up on resisting Donald Trump, he hasn’t been making the decision easy for anyone, including Fox News‘ Megyn Kelly.

Kelly and Trump came to a truce just weeks ago when Kelly met with the Republican nominee in Trump Tower. A week later, Kelly hosted an exclusive interview with Trump that was touted by many as the replacement for similar in-depth character interviews from the likes of Barbara Walters and Oprah Winfrey.

What it turned out to be instead was a milquetoast interview full of soft-balls and easy answers.

Whether it was the failure of her big debut or if it was Trump’s particularly vehement opposition to the media earlier this week, Kelly seems to have given up her new pro-Trump bias and gone after the candidate aggressively on his latest racist assertion.

On Thursday, however, Kelly seemed ready to throw her hands up in the air when she exclaimed that Trump’s recent comments regarding the judge presiding over his Trump University case were absolutely, irrefutably prejudiced.

“Trump continues to attack a sitting federal judge — who by the way, did a lot to fight the drug cartels when he was a prosecutor — based on his ethnicity. Suggesting he has an inherent conflict of interest because of his heritage. ‘A Hispanic cannot judge a case against me.’ That is what Trump is saying.”