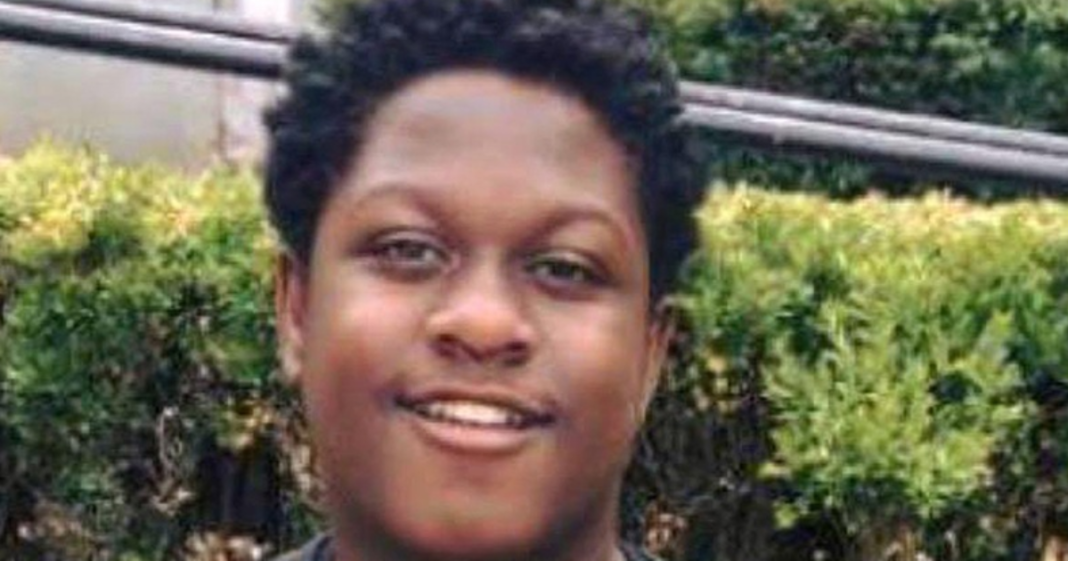 A 16-year-old teen boy from New York died last Friday after being chased by a group of youths over a long distance. The teens chasing the boy were waving a gun and shouting racial slurs at the boy, saying they intended to kill him.

Dayshen McKenzie was found by former police officer Diane Fatigati after he collapsed in the street. Fatigati used CPR on McKenzie but was unable to revive the teen.

McKenzie normally had an inhaler with him but had left it behind on the day of his death.

Fatigati is convinced that what occurred was murder, as well as a hate crime.

Thanks to Fatigati’s quick response and witnessing, police have re-opened the investigation to see whether race was an element, making the crime an official hate crime.