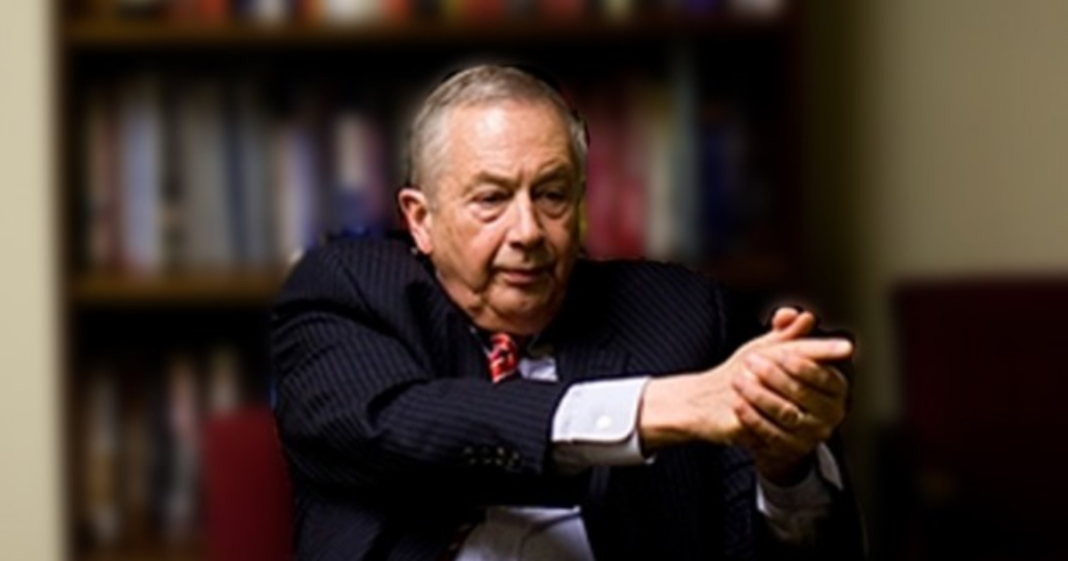 A former leader of a major gun lobbyist group threatened the federal government over the weekend concerning the second amendment.

In the online podcast “Gun Owners Rights Hour” host Larry Pratt floated the idea of a violent reaction to a liberal Supreme Court justice in order to “regulate” the constitution and ensure the rights of gun-owners.

“At that point, we would have to come to an understanding, which we’ve been sort of taught, it’s been taught out of us, that the courts do not have the last word on what the Constitution is,”

“And we may have to reassert that constitutional balance, and it may not be pretty. So, I’d much rather have an election where we solve this matter at the ballot box than have to resort to the bullet box.”

Where Pratt and others get the idea that liberals are just salivating over the idea of taking people’s guns is beyond me, but it clearly colors everything that they do.