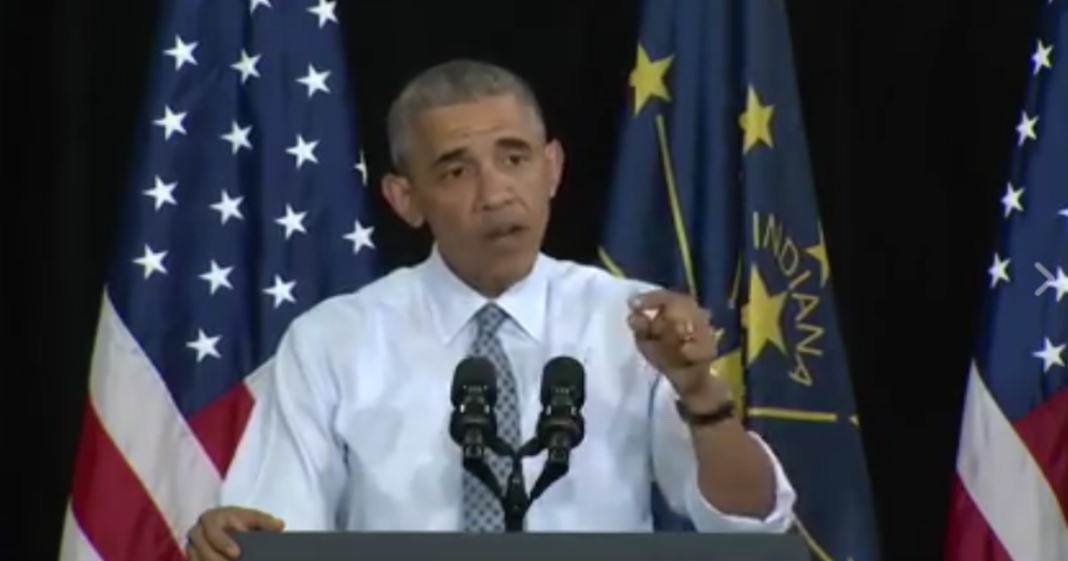 President Obama’s criticisms of Republican nominee Donald Trump have become more bold and more pointed as the election season wages on, but no comment was quite so brutal as the one offered up by the president this week.

President Obama was addressing working-class families, specifically discussing those who support Trump despite the many ways in which his policy ideas directly contradict working class interests.

“If that’s what you’re concerned about – the economy, then the debate isn’t even close. One path would lead to lower wages, it would eliminate worker protections, it would cut investments in things like educations, it would weaken the safety net, it would kick people off of health insurance, it would let China write the rules for the global economy. It would let big oil weaken regulations that protect our air and water. It would let big banks weaken rules that protect working families from getting cheated. It would cut taxes for the wealthiest Americans to historic lows. Those are the facts.”

There is a time and a place to criticize our two-term president, but the time is not now. Bravo, Mr. President, on your strong stance. Don’t stop now and don’t let us down.