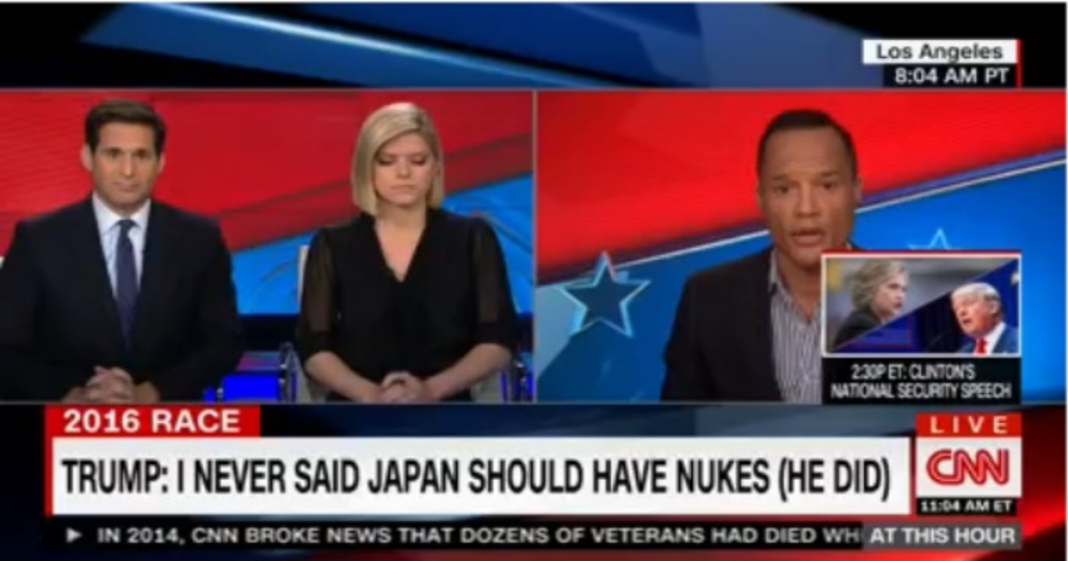 One of the most frustrating elements of the 2016 election has been the way that Donald Trump has been allowed to backtrack and lie over the smallest political elements with little to no backlash from many in corporate media.

Though it appears that those days may be drawing to a close after Trump’s particularly vitriolic criticisms of the media earlier this week.

On Thursday, CNN took a leap of faith toward integrity when they posted a quote from Trump in which he denies saying something, along with the absolute phrasing that informed the viewer that he did, indeed, say the thing. 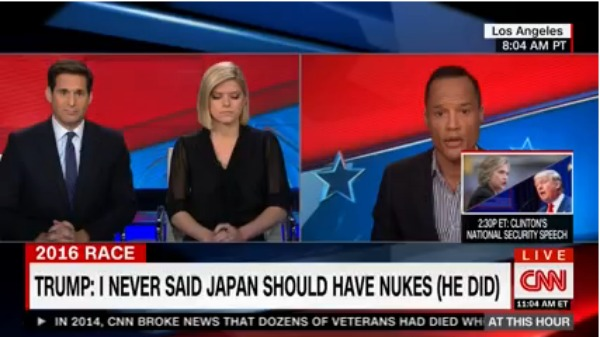 It is a major issue in corporate media that networks continue to post quote after quote from the ignorant mouth of Trump without even attempting to fact check him, allowing his words to stand as fact to many viewers.

Though they should have been doing this all along, let us sent massive waves of love and support to CNN for this tiny baby step in hopes that more of the same is to follow.