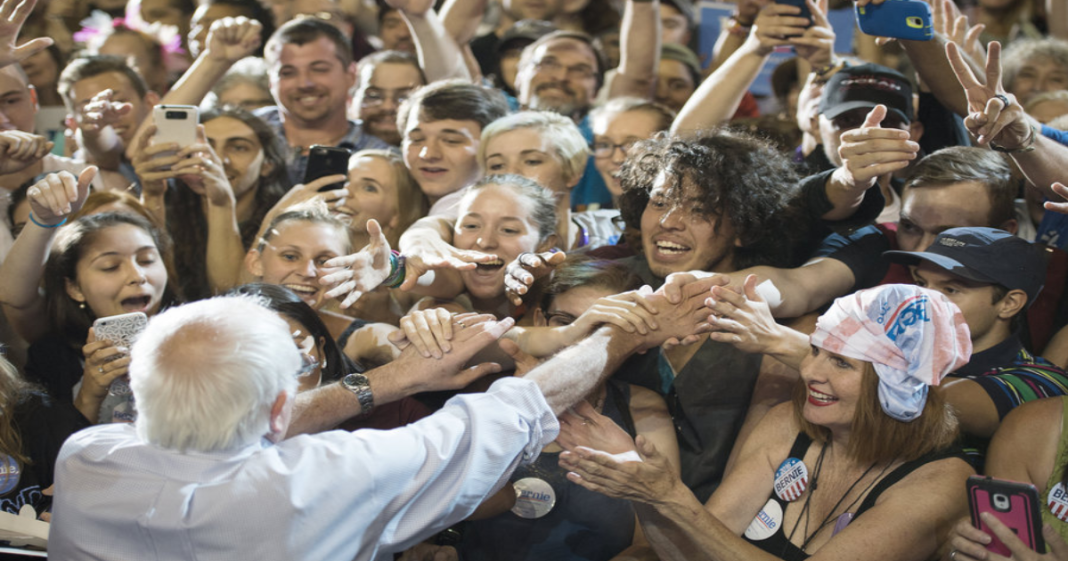 In the week leading up to the most vital California primary, the stakes for the Sanders campaign are higher than ever with Bernie campaigning hard on his progressive platform.

California was an important win for Hillary Clinton in 2008, but recent polls show that her lead has slipped dramatically in a Sanders match-up. Most recent polls show her only one or two points ahead of Sanders at most – an impressive leap from polling numbers just a month ago.

A win in California would be an important element in convincing Superdelegates that Sanders is truly the better Democratic candidate to head to the general election, despite Clinton’s lead in votes and delegates.

At a California rally this week, Sanders urged his supporters to come out strong for his campaign ahead of the June 7 primary.

“This campaign is asking you and every American to think outside the box—outside of the options that Congress and the media often give us,”

“What this campaign is about is changing that dynamic,” he continued. “It is about creating a political revolution. And all of you are the political revolutionaries. And that means that we have all got to understand that democracy is not a spectator sport… That means the understanding that every person here is extraordinarily powerful if you choose to use your power. But if you moan and grown, and throw things at the TV, that ain’t going to make much difference.”

“Four-hundred and seventy-five delegates are up for grabs. And I want to see our campaign win the vast majority of those delegates,” he concluded. “So I would hope that on June 7th, we have the largest voter turnout of any Democratic primary in California history. If that happens we are going to win this thing, and we will win it big.”