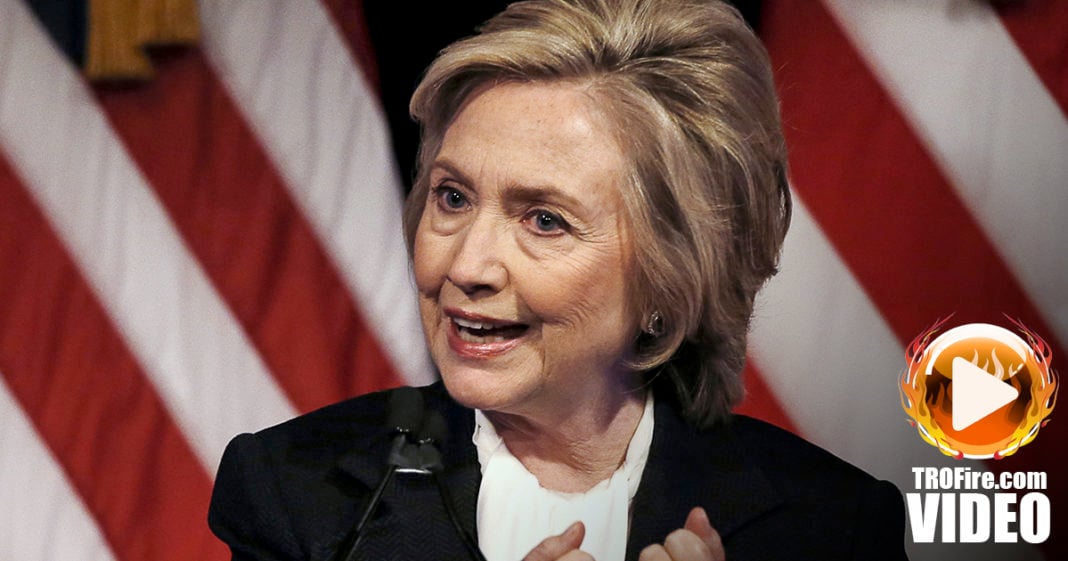 As we inch closer towards the convention, the question about whether Bernie Sanders’ supporters will get behind Clinton if she wins the nomination is becoming cause for concern with the Clinton camp. And if the actions of her supporters are any indication, it’s likely that the Sanders’ supporters won’t be falling over themselves to hop on the Clinton bandwagon. Ring of Fire’s Farron Cousins discusses this.