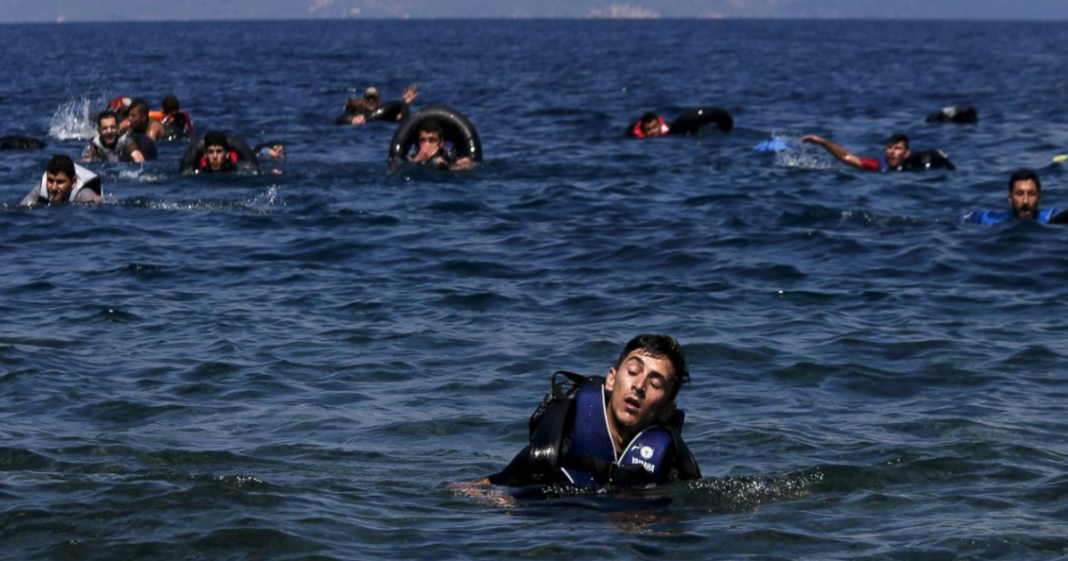 Next time you hear someone like Donald Trump complaining about refugees, remember this figure: 880 lives lost.

880 lives lost to the sea as migrants and refugees struggled to escape their homelands for a safer place in boats unfit for travel in one single week. This massive number now makes 2,510 total lives lost in shipwrecks or capsizing in 2016.

A major element of this massive tragedy is the method smugglers are using in order to transport the refugees. Often times, it is known by the smugglers that the ships cannot make the full journey, so rescue services are called as soon as the overloaded boats leave shore. If things go as planned, the rescues arrive before the boats completely capsize, but often, as was the case last week, hundreds die before help arrives.

“It’s a race against time to get there before the boats sink, in some cases it gets there too late.”

It’s a dangerously risky endeavor that has clearly not been paying off, though solutions for the deadly problem don’t seem to be on the way.

If nothing else, let this be a reminder that those seeking asylum in Europe, the U.S., and elsewhere are not doing so for a fun vacation of government benefits; they are willing to leave everything they have and put themselves and their families in grave danger for the chance to escape the tyranny they face in their homelands.

What in America is merely a political tool in order to instill fear and win Republican votes is a deadly real situation that thousands are facing.

Many more lives will be lost due to dangerous rhetoric like that of Donald Trump than will be saved through any Muslim ban.

880 lives in one week – did corporate media tell you about those?