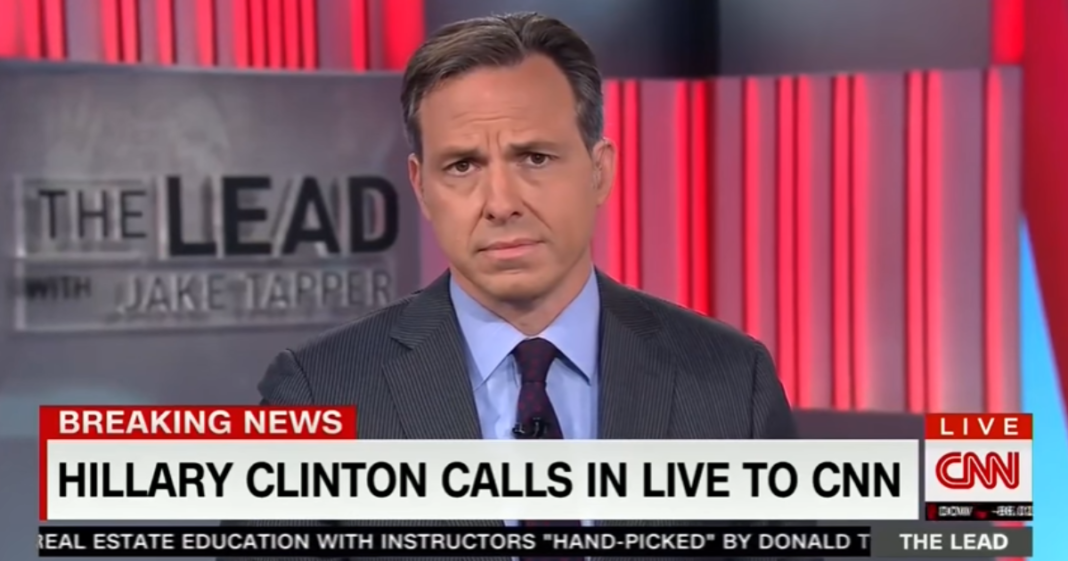 While there is a wealth of legitimate criticism of corporate media, many in the industry have made valuable contributions in the 2016 election including noting that Hillary Clinton has consistently refused to hold a press conference with the media in 6 months or more.

Some in the media have kept a running tally of how long it has been since Clinton has accepted questions from the press, noting her consistent iciness to the media which is fairly unusual for a presidential candidate.

While Donald Trump, as terrible as he is, fields questions frequently from the media and is quite familiar with most of his media crew, those who follow Clinton on the campaign trail find themselves ignored and unanswered.

Of course, Trump also spends a great deal of time lobbing personal insults to members of the media and calling on his audience to boo the press pen during rallies, so the comparison is a bit shaky.

Nevertheless, Clinton has not been as open to the media as she should be. Much like her terse relationship with debates, Clinton seems to feel that the less the general public sees and hears from her, the better.

CNN‘s Jake Tapper pushed Hillary to answer to her general unavailability during a phone interview on Tuesday.

“You do, do interviews and you’re calling in right now obviously and we appreciate that. But it has been pointed out to me that it’s something like five or six months since you’ve held an actual press conference.”