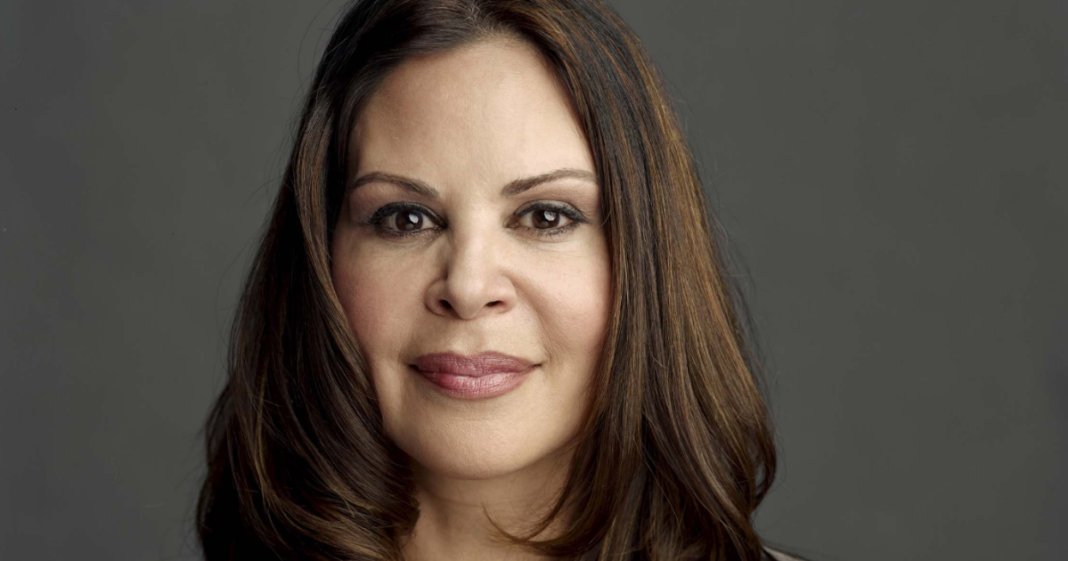 Nely Galan, who once had the unfortunate opportunity to participate in Donald Trump’s Apprentice show long before he became the Republican nominee, made an appearance on Fox News to discuss the current political climate.

Galan was asked if she supported Donald Trump or if he had a chance to win the Hispanic and women vote, to which Galan replied that the pivot Trump would need to make to win those votes would feel nothing more than a fake token gesture at this point in the race.

One of the Fox pundits remarked that there should be a distinction between immigrants and illegal immigrants but Galan said that the community considered “illegal” to be a negative and inaccurate term.

Of course, Fox had never considered that there might be a better term since fear-mongering their audience is their bread and butter but Galan patiently explained that “undocumented” was a much better qualifier.

“People that come across the border are undocumented. When you speak about people in a way that’s not lifting them up, that’s not honoring all the good things that they’re doing and what you hear is something’s wrong with these people. That’s not the right messaging.”