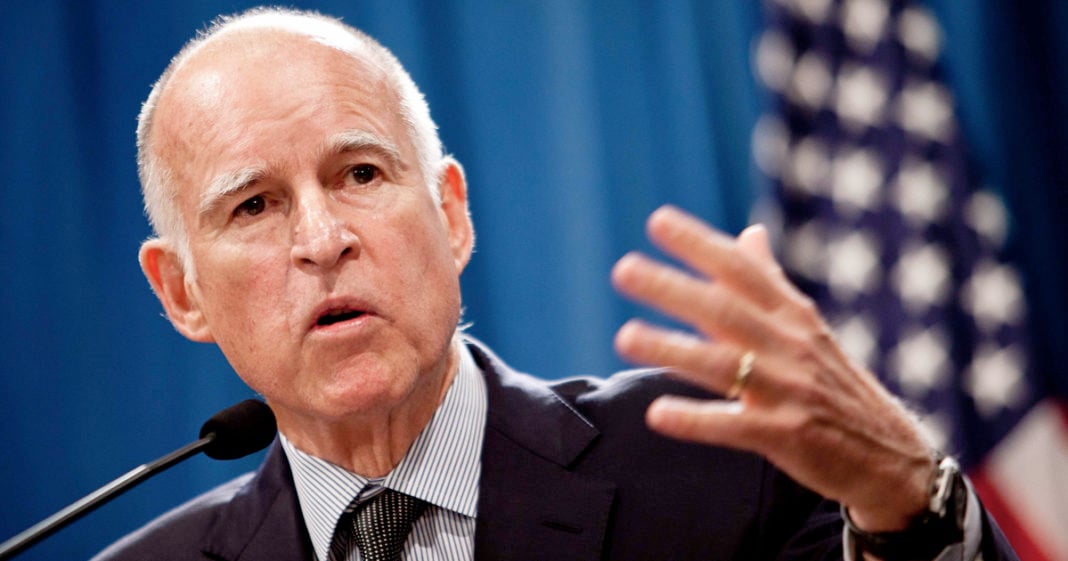 The next big prize in the Democratic primary is California. While polls may put the candidates neck-and-neck, Hillary Clinton received an endorsement from California Governor Jerry Brown, which shocked many in light of a high-profile dispute between the governor and former President Bill Clinton in 1992, when Brown accused Bill of funneling money into Hillary’s law firm for state business. For more on the heated California match-up, ‘News With Ed’ is joined by Dotty Lemieux, an elected Bernie Sanders delegate, and Ernie White, a political analyst and conservative commentator.