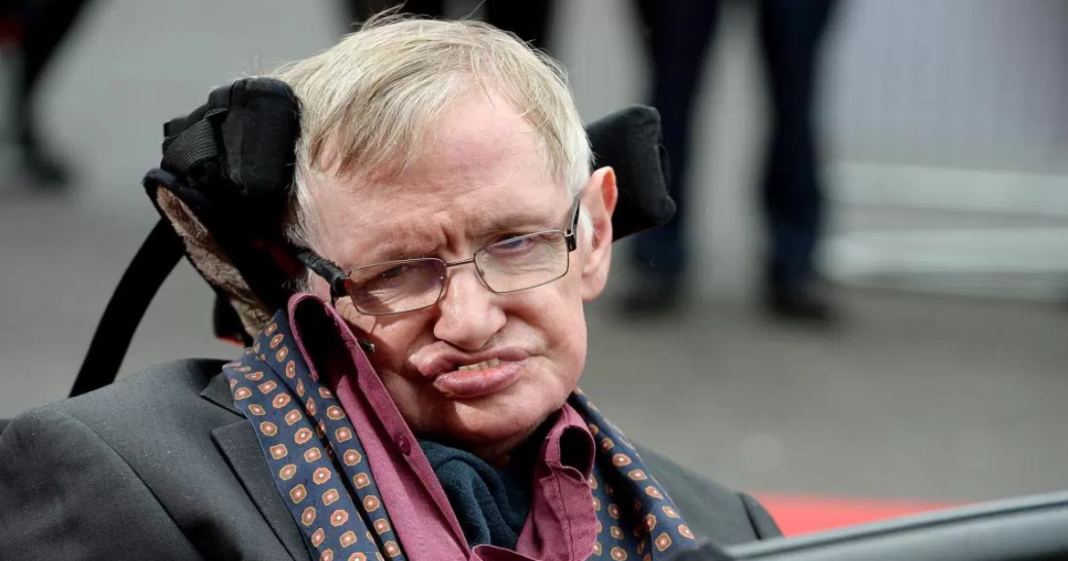 Astrophysicist Stephen Hawking has often been consulted in matters unrelated to space and many consider him among the most intelligent individuals to have lived. Which is why during an interview on Tuesday, Mr. Hawking’s assertion that there was something more dire facing America and the world than Donald Trump, people sat up and took notice.

Hawking was asked if he could explain the rise of Trump, to which the man replied, “I can’t.”

“He is a demagogue, who seems to appeal to the lowest common denominator.”

“A more immediate danger is runaway climate change,” Hawking said. “A rise in ocean temperature would melt the ice-caps, and cause a release of large amounts of carbon dioxide from the ocean floor. Both effects could make our climate like that of Venus, with a temperature of 250 degrees.”

In a Thinkprogress article about the interview, it was noted that most mainstream and corporate media ignored the second half of Hawking’s statement. Why exactly corporate media chose to ignore this important point made by Hawking is open to interpretation.

Nevertheless, just like Senator Bernie Sanders’ comments saying that climate change is more dangerous to the U.S. than ISIS, Hawking’s comments show the true enemy is ourselves.