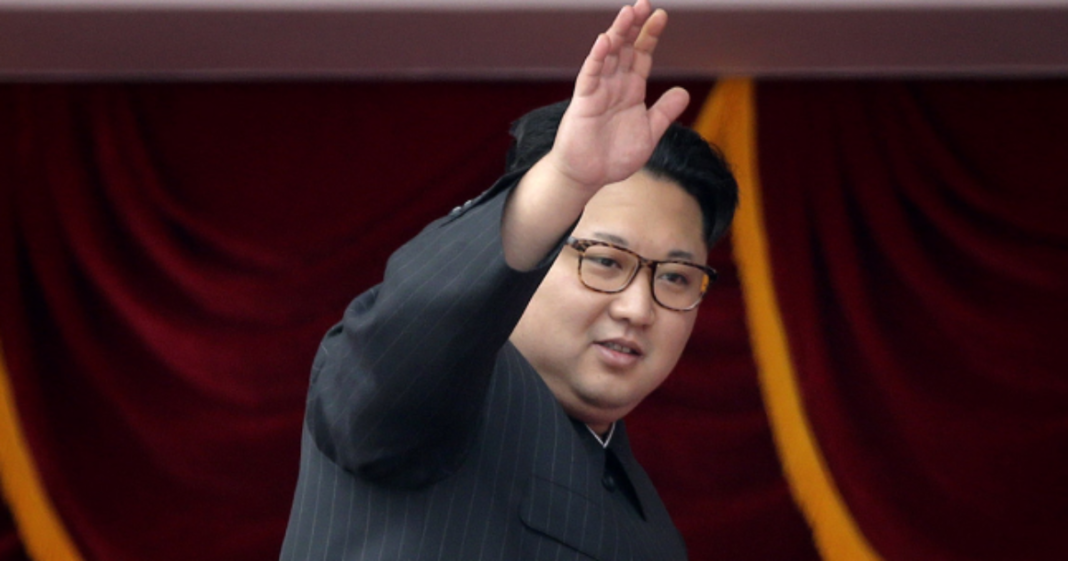 In a rare praise which shows exactly what sort of horrific candidate Donald Trump is, a state-sponsored paper in North Korea referred to the Republican nominee as a “wise politician.”

The paper didn’t stop there, calling Trump “far-sighted” and praised Trump’s idea of withdrawing American Troops from the Koreas.

“Trump said ‘he will not get involved in the war between the South and the North,’ isn’t this fortunate from North Koreans’ perspective?”

Guaranteed, this praise came straight from the mind of Korean dictator Kim Jong Un who doesn’t let a bit of information to the general population unless he has approved it. Considering that the majority of information about the U.S. released by the state is negative and false, their rare praise of Trump is concerning, if not confusing.

Regardless, it is clear that praise of Trump from North Korea is not at all a good sign.