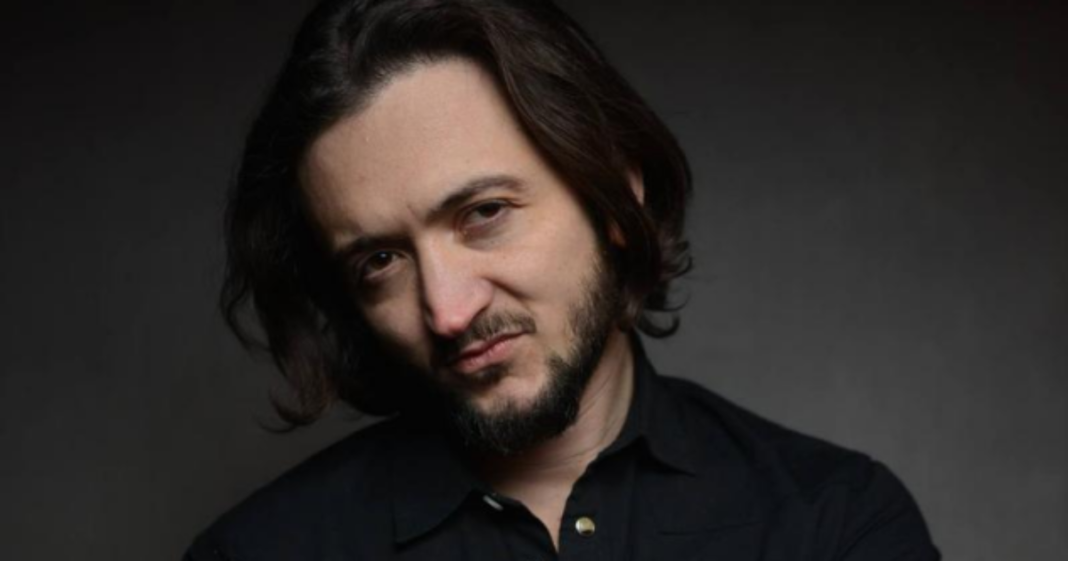 In our ever expanding network here at Ring of Fire, we are proud to announce the addition of Lee Camp, comedian and political commentator.

Camp is a progressive political commentator with a hilarious edge as can be seen on his successful show on RT America, “Redacted Tonight,” where he lobs both jokes and truth bombs at an engaged and entertained audience.

The show won a 2016 Telly Award for its live stand-up comedy special in New York City.

In addition to his popular show, Lee is also a former writer for The Onion and for Huffington Post Comedy. He created and starred in the viral YouTube show, Moment of Clarity, that was seen by millions. Camp has performed stand-up comedy in a dozen countries as well as all 50 states.

When asked about the budding partnership, Camp said that he was glad to be becoming part of an organization he has admired for a long time.

“I’ve loved Ring of Fire for YEARS – even before I got to know Mike [Papantonio] and Sam [Seder]. It’s a privilege to work with such amazing talent.”

We are glad to say that the feeling is mutual and we look forward to a productive, progressive future with Camp and the rest of our affiliates here at the Ring of Fire Network!

You can see all the latest videos and commentary from Lee Camp on his page in the heart of TROFIRE.com here.