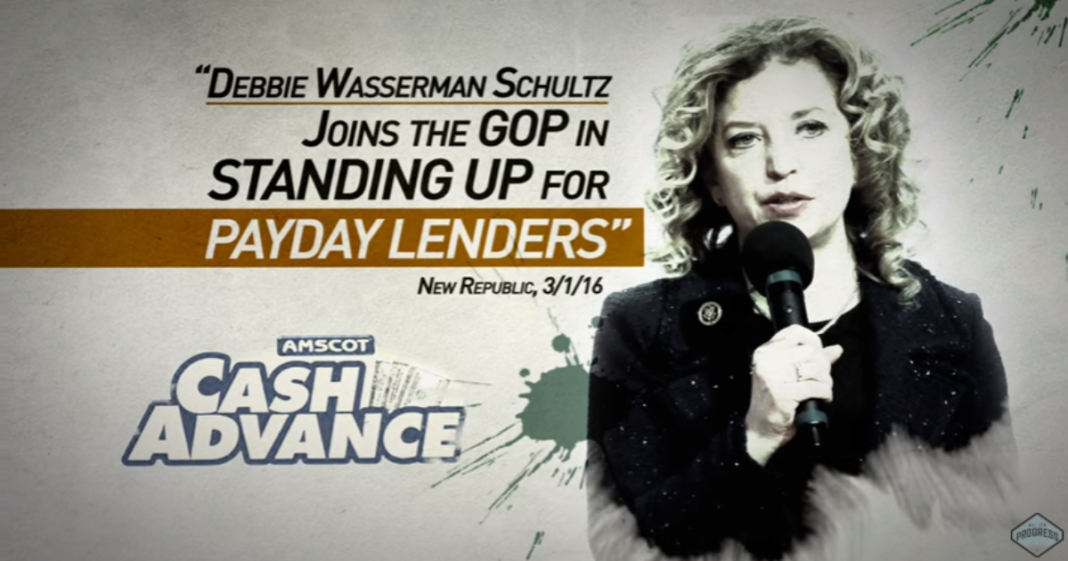 Just like her political big sister, Congresswoman and DNC chair Debbie Wasserman Schultz is finding that her plans of an easy election might not be so simple as progressive candidates and the people who support them are giving her a run for her money.

As Wasserman Schultz has developed a reputation in the 2016 election for mismanaging and biasing the Democratic party against certain candidates in favor of others, the general opinion of the chair has been that she has got to go.

Things have gotten so bad that even established Democratic lawmakers have begun to discuss how they can rid themselves of Wasserman Schultz.