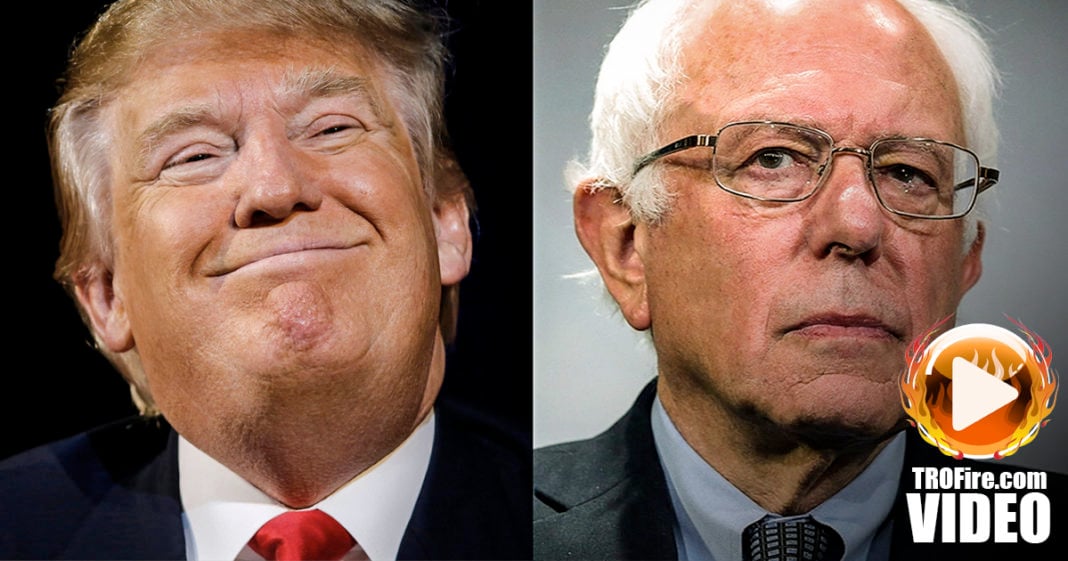 It looks like Donald Trump is sticking to his guns in refusing to a bonus debate with Senator Bernie Sanders. While many say that Donald has nothing to gain from a debate like this, isn’t it more likely that he’s simply terrified of facing off against someone that isn’t a bottom-feeder Republican? Ring of Fire’s Farron Cousins discusses this.