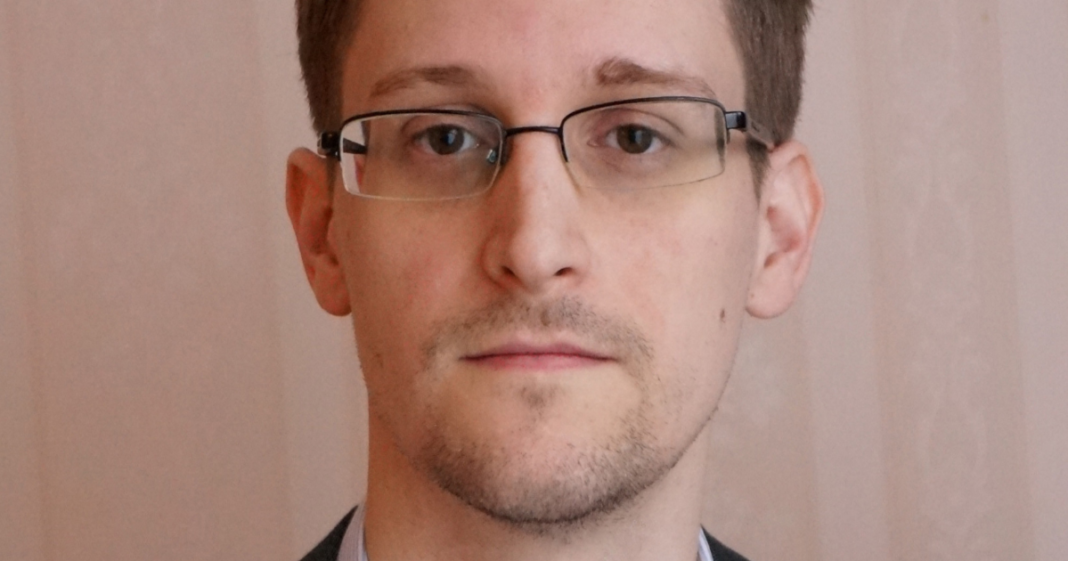 On Saturday, Edward Snowden sent out a mocking tweet ridiculing Donald Trump for his cowardly refusal to debate Democratic candidate Bernie Sanders despite earlier agreeing to do so.

Snowden remarked that clearly we had all hit a nerve when the public pushed for a productive conversation between the two candidates.

Who would have imagined Donald Trump’s greatest fear was an economic debate?

Sanders, too, was feeling a bit bold in response to the snub by Trump when on Friday he openly questioned, “What are you afraid of?”