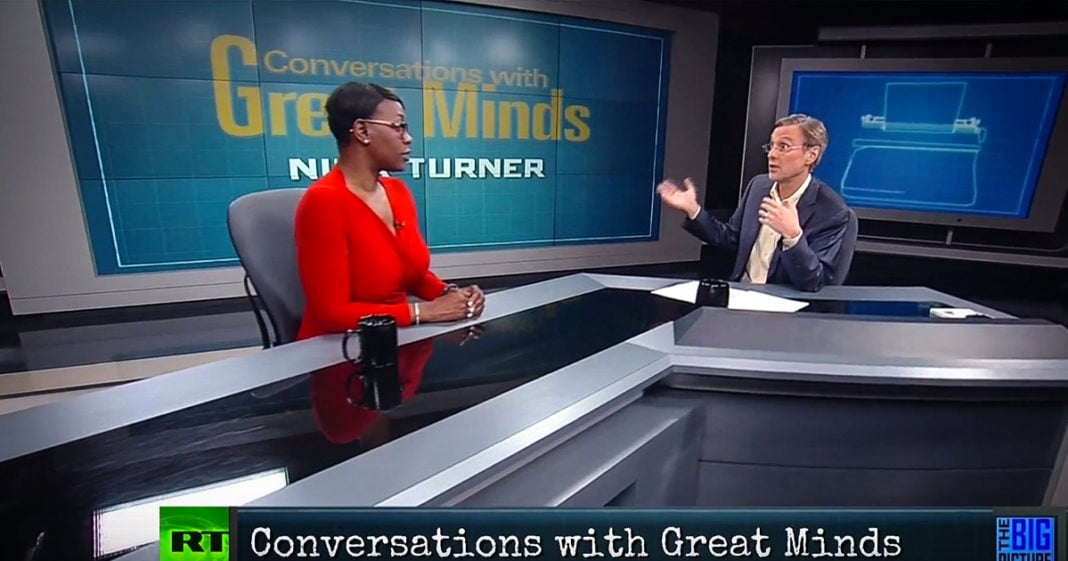 Nina Turner is a former Cleveland City Councilperson, an Ohio State Senator representing that state’s 25th district, and served as the minority whip in the Ohio senate. Right now, she travels the country as a spokesperson for the Bernie Sanders campaign for president. Even if he doesn’t win the nomination – Bernie Sanders has still revolutionized American politics and inspired millions of young people to join the progressive movement. So why are so many people high-up in the Democratic Party so against what he wants to do?