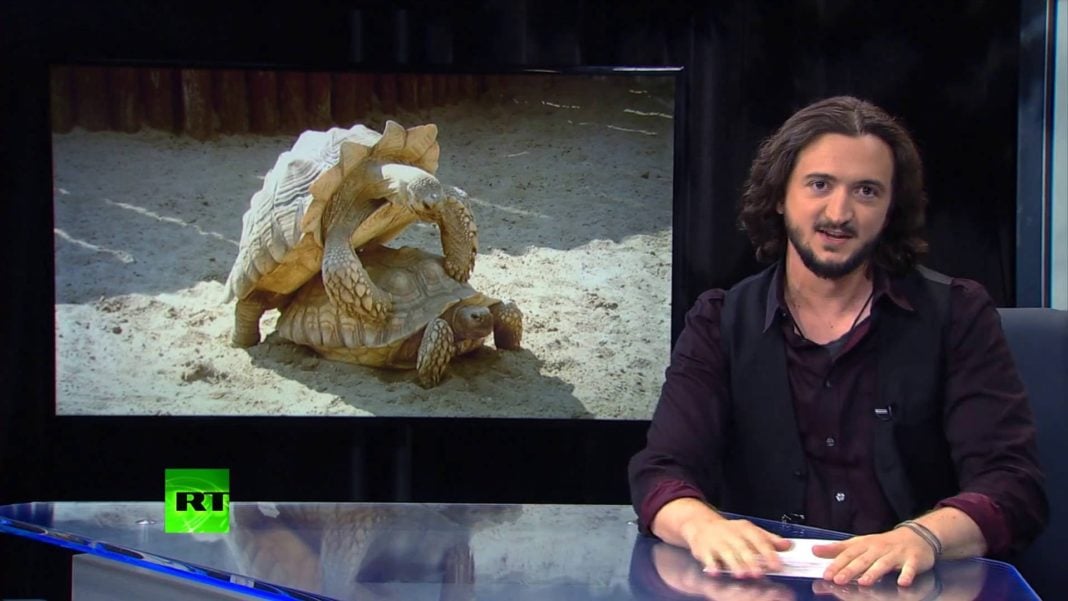 In this episode of Redacted Tonight, Lee Camp begins with a short discussion of recent developments in evolution. Humans have evolved to be the most intelligent species on the planet, but seem to behaving as if we were still one celled amoebas when it comes to our politics, world hunger, and national borders. Correspondent Carlos Delgado covers the recent Supreme Court ruling in favor of fair jury selection. Correspondent John F. O’Donnell reveals the real story behind the culture of political correctness on college campuses. This and more on Redacted Tonight.