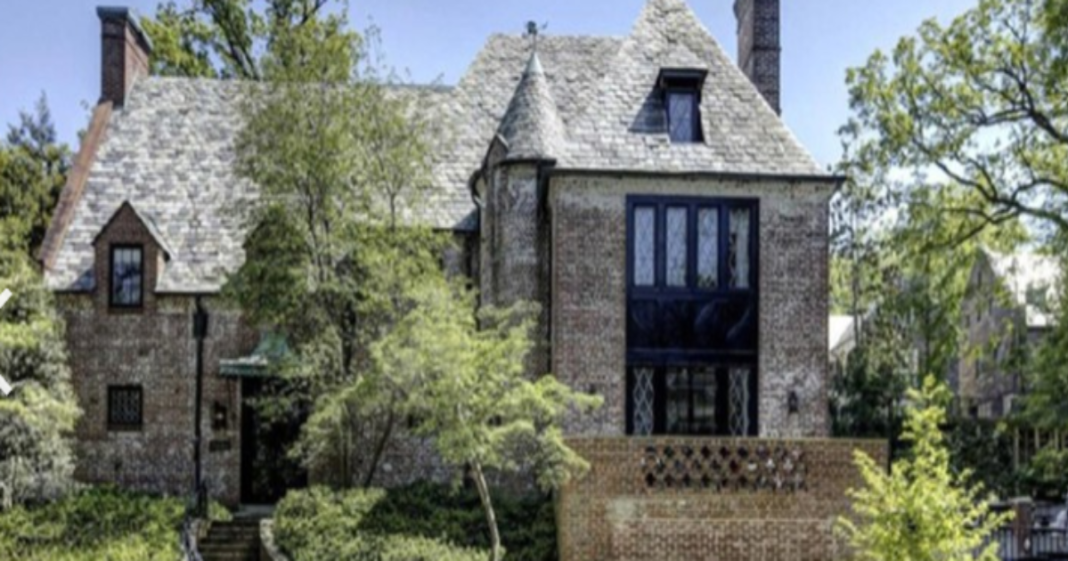 This week, the Obama family did a bit of house-hunting for their new digs once they’re out of the White House in January. The home they settled on was oh-so-cute, but right-wingers everywhere managed to find a BIG problem with it.

The home that will host the former two-term president and his family is lavish, located in an area that homes a great deal of political elite and diplomats which is all fine and good, but as The Daily Caller discovered, the home is some amount of a distance away from the Islamic center of Washington DC, a mosque and Islamic cultural center.

“The mammoth, multi-million-dollar mansion where President Barack Obama and his family will reportedly live after the first family exits the White House is located 1,096 feet from the Islamic Center of Washington — one of the largest mosques in the Western Hemisphere.”

For many idiots, this was the final confirmation they needed to know that Obama was TOTALLY a Muslim. They called it, you guys!

What I really want to know is what idiot got his little tape measure out and walked the distance between the Obama’s new home and the Islamic center. Did he also measure the distance to the nearest McDonalds or Chipotle? At least that could have been useful.