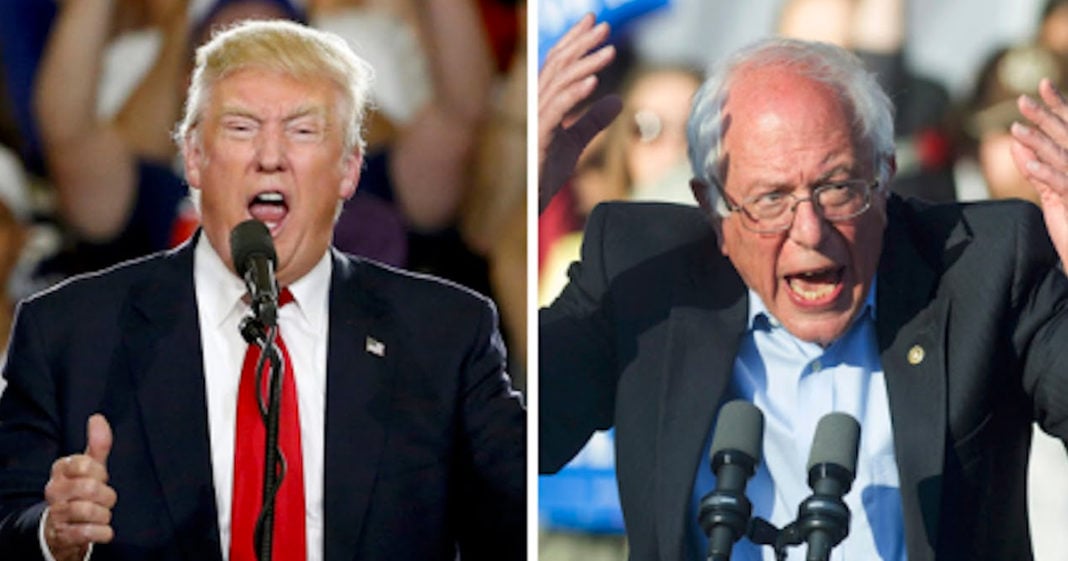 We here at TYT have been trying to host a debate between Donald Trump and Bernie Sanders. While the chances of the debate being hosted by The Young Turks appear low, the chances of it happening somewhere seem to be growing. Ana Kasparian and John Iadarola (ThinkTank), hosts of The Young Turks, break it down.