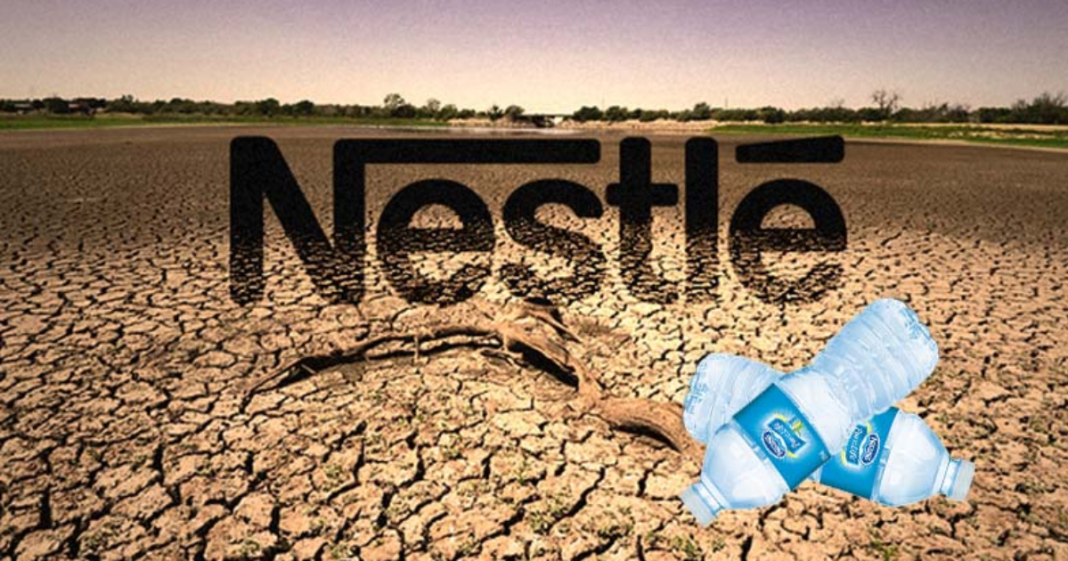 Citizens in Hood River County, Oregon had some difficult decisions to make during their primary election, and it wasn’t just about which presidential candidate they supported; Oregon was grappling with whether or not to allow Nestle Waters North America from building a water bottling plant in the small community.

If the massive corporation was allowed to build their plant in Oregon, they would be extracting over 118 million gallons each year from a spring in the small, rural community.

In response to the interest from Nestle, Hood River County residents passed an unprecedented piece of legislation which bans the production and transportation of large-scale commercial bottled water within their community. This effectively barred Nestle from taking over the town’s water supplies for commercial gain.

The battle between Nestle and the community has been raging since 2008 when the corporation set its sights on the pacific northwest location. Nestle currently has taps in 50 springs nationwide, and were looking to add the water from the small community to its list.

Local residents were tired of seeing Nestle try to manipulate and win the support from local officials and elected to put the water control to the ballot. The result was a bi-partisan, nearly unanimous vote to kick the company out of town.

This is just one small step toward blocking the privatization of water, but the resistance from regular people against a massive corporations is encouraging for the future.