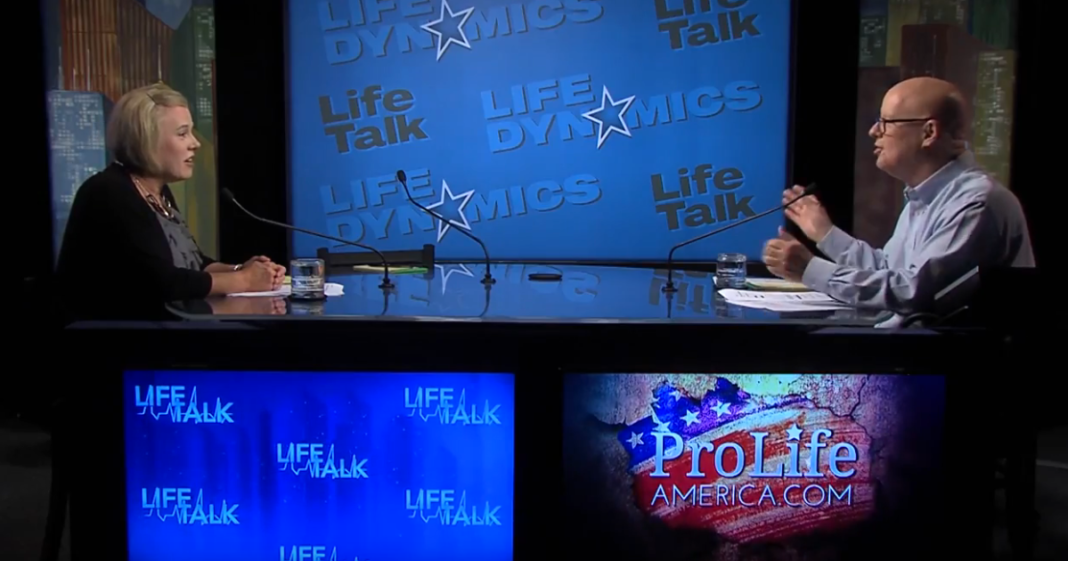 Pro-life know-nothings recently had a discussion about how if abortion were made illegal, the repercussions which would come from women obtaining abortions illegally would not at all be blood on their hands.

Their “logic” goes like this: If they’re pro-life (and they swear they are!), then they won’t be the ones performing abortions, so they aren’t culpable at all. Just like anything else having to do with the conception of children, if you don’t want to face the consequences of illegal and unsafe abortions, don’t do it!

The problem with this line of thought is, well, EVERYTHING.