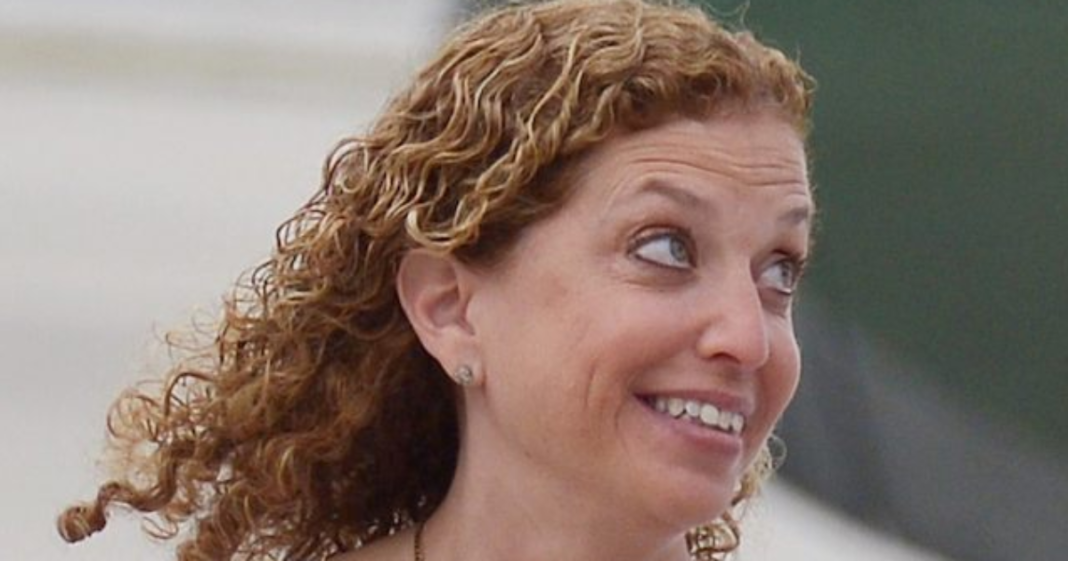 A Republican Super-PAC has mockingly endorsed DNC chair Debbie Wasserman Schultz in her bid for re-election in Florida’s 23rd district due to her “critical role” in the growth of Republican leadership at the local level.

“Congresswoman and DNC Chairwoman Debbie Wasserman Schultz has played a critical role over the past several years in the massive Republican gains we have achieved at the state level, in the U.S. House of Representatives, and in the U.S. Senate,”

“Wasserman Schultz’s leadership has also been a catalyst for the emerging civil war in the Democratic Party this year, ensuring that their nominating process will drag on far longer than that of Republicans.”

Coming from the mouths of Republican PAC operatives, this information is particularly damning. At this point, if Wasserman Schultz has any sort of government role in January at all, it will be a miracle.