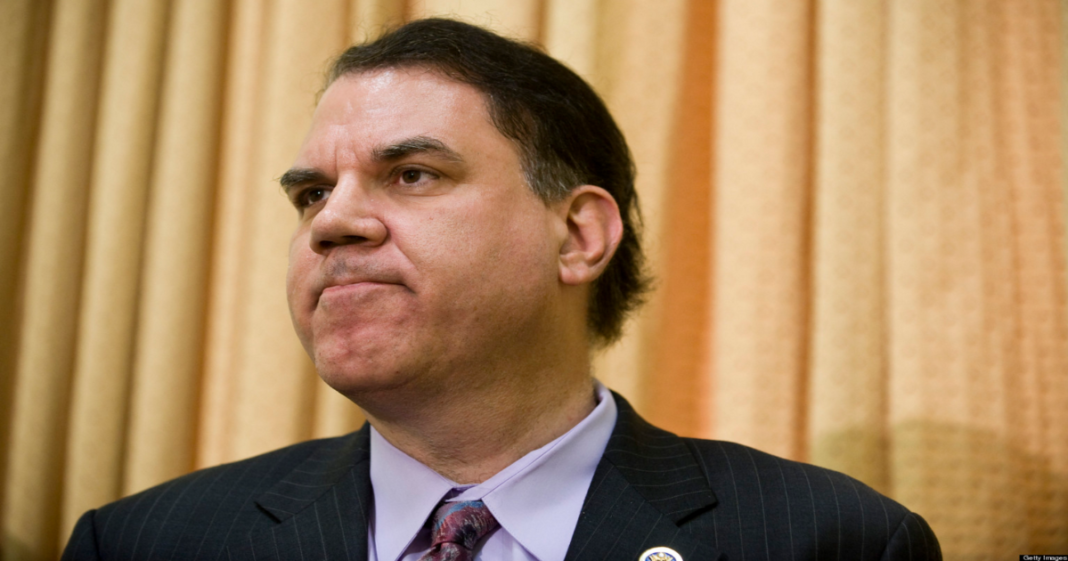 Florida representative Alan Grayson has made a name for himself as an anti-establishment politician who is not afraid to ruffle a few feathers if it means standing up for what he believes is right.

Grayson has made himself such an enemy of beltway Democrats that Senate Minority leader Harry Reid has made it his sole mission to block Grayson from winning the Florida senate seat against establishment candidate Rep. Patrick Murphy.

During a recent meeting, Grayson pushed Reid to explain why he was intent on smearing the representative. Reid responded “I want you to lose,” a strong statement from a party leader.

So what is it that Grayson has done so gravely wrong to get on the ugly side of the likes of Harry Reid, Barack Obama and others?

Much like Senator Bernie Sanders, Grayson is focusing more on the will of the people rather than playing the complex game of political elite strategy, which means that he makes enemies of establishment Democrats all while advocating for the wants and needs of regular folks like us.