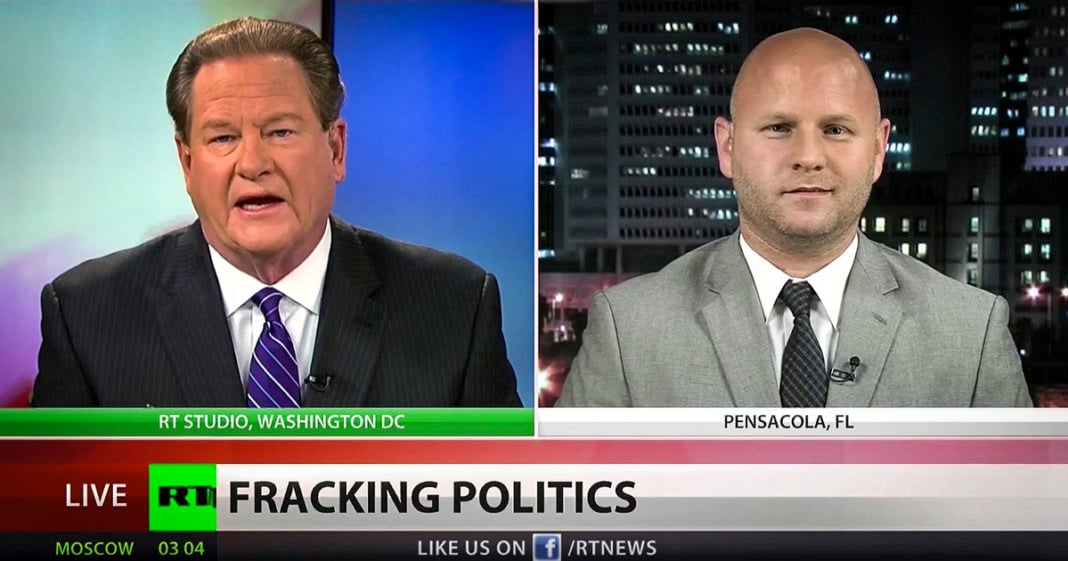 Climate change has been a major focus of the Bernie Sanders campaign, and a major point of contention between him and his opponent Hillary Clinton has been fracking. Though Clinton is a vocal opponent of fracking in her 2016 presidential campaign, newly leaked emails reveal that she tried to export the practice to other countries during her time as secretary of state. For more on this, Farron Cousins, co-host of Ring of Fire Radio and Editor of Trial Lawyer Magazine joins ‘News With Ed’.