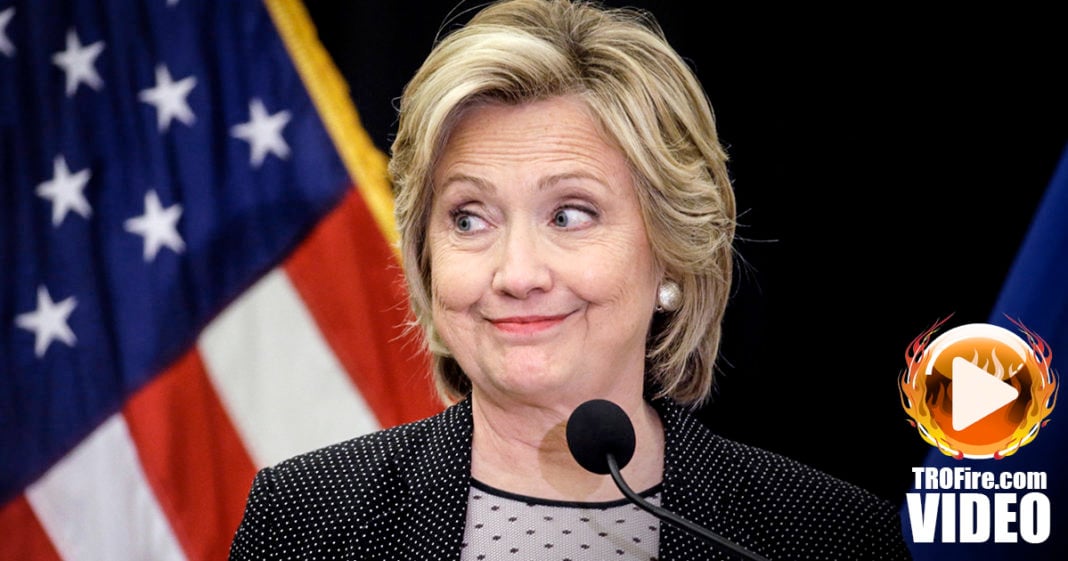 Hillary Clinton may think that she is being clever by refusing to debate Sanders one final time as she had previously agreed, but by skipping the Fox-sponsored event, she is missing out on a vital opportunity to head off some of the right-wing criticism before the general election.

This is just one of many ways that Clinton’s arrogance is handicapping her campaign. If Clinton doesn’t think that a general election race against Trump will be the fight of her life, she’s already lost.