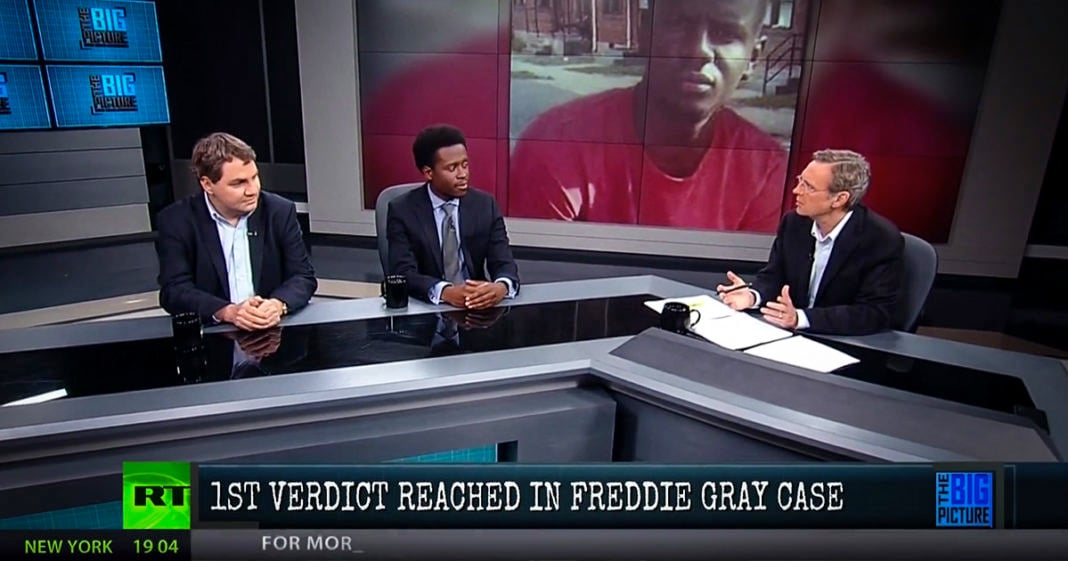 One of the six Baltimore police officers charged in connection with death of Freddie Gray has been found not guilty. The officer – Edward Nero – was one of the bicycle cops involved in Gray’s arrest -and is the second Baltimore law enforcement agent to face trial in response to Gray’s death. He is – however – the first to receive a verdict. Mike Lux & Lacy Crawford join Thom Hartmann to discuss this. 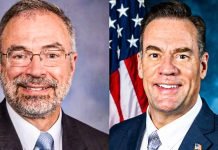 Republican Lawmakers Are Being Investigated By Capitol Police