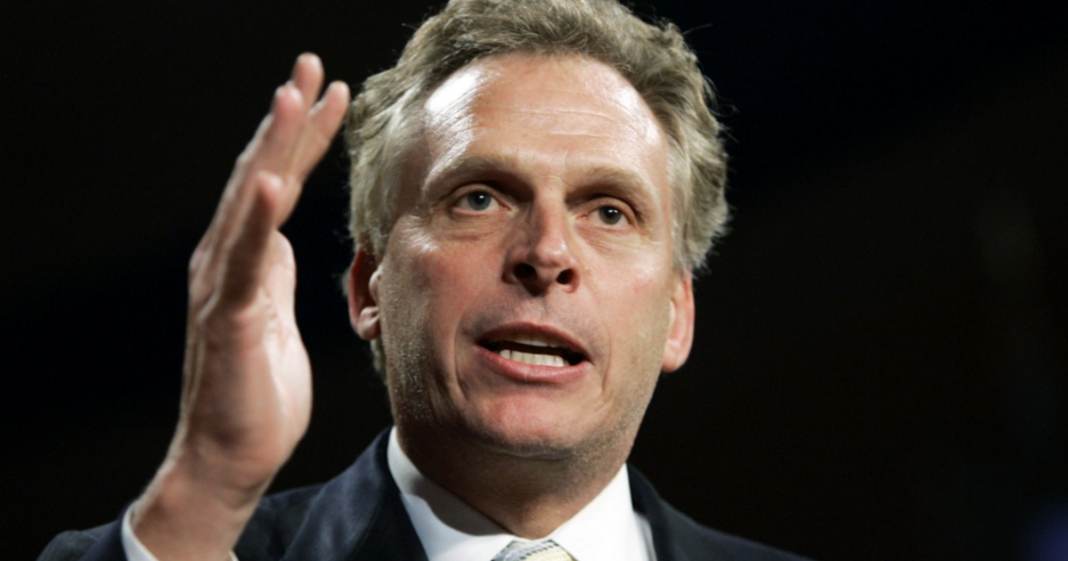 Democratic governor for the state of Virginia Terry McAuliffe is being investigated for possible election fraud concerning some of the money raised for his 2013 campaign.

The FBI and the U.S. Justice Department are inquiring into McAuliffe’s 2013 campaign donations, in particular a $120,000 contribution from a Chinese businessman.

McAuliffe responded to the allegations by saying that though he does not personally know the Chinese donor, he trusts that his staff properly vetted the contributions. McAuliffe claims that the man holds a U.S. Green card.

McAuliffe’s campaign attorney released this statement on the matter:

“Contributions to the campaign from Mr. Wang were completely lawful. The governor will certainly cooperate with the government if he is contacted about it.”

Bundlers like the one McAuliffe’s campaign is hinging on now are a frequent feature of political races, handling the raising of massive funds in exchange for political favors and personal perks. Bundlers are a convenient way around previous legislation limiting individual contributions. Many bundlers have faced hot water in recent years over falsifying donors or accepting excessive donations.

But that’s the price of shady fundraising campaigns and the nefarious effects of money in politics. Most establishment candidates are involved with bundlers and SuperPacs (Can you guess which candidate doesn’t have a single bundler in his campaign?).

Only time will tell if McAuliffe’s mysterious bundler will join the growing list of social climbers whose fundraising abilities shape and form their political careers only to wind up in prison for their over-ambition.