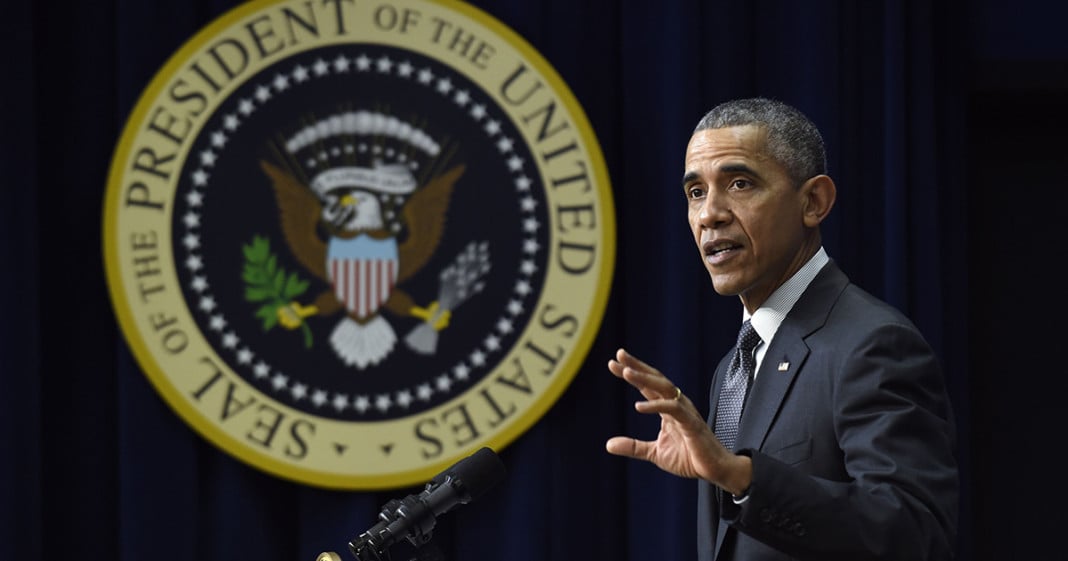 The US has decided to “completely lift” its embargo on a trade in lethal arms with the Southeast Asian country of Vietnam, President Tran Dai Quang has said. While visiting the country, US President Barack Obama said that he’s still “confident” the Trans-Pacific Partnership (TPP) trade deal will earn the support of Congress, even though the ratification of the controversial deal stalled in the US. Critics accuse Obama of arms peddling for a trade deal. For more on this, Director of Global Trade Watch Lori Wallach joins ‘News With Ed.’