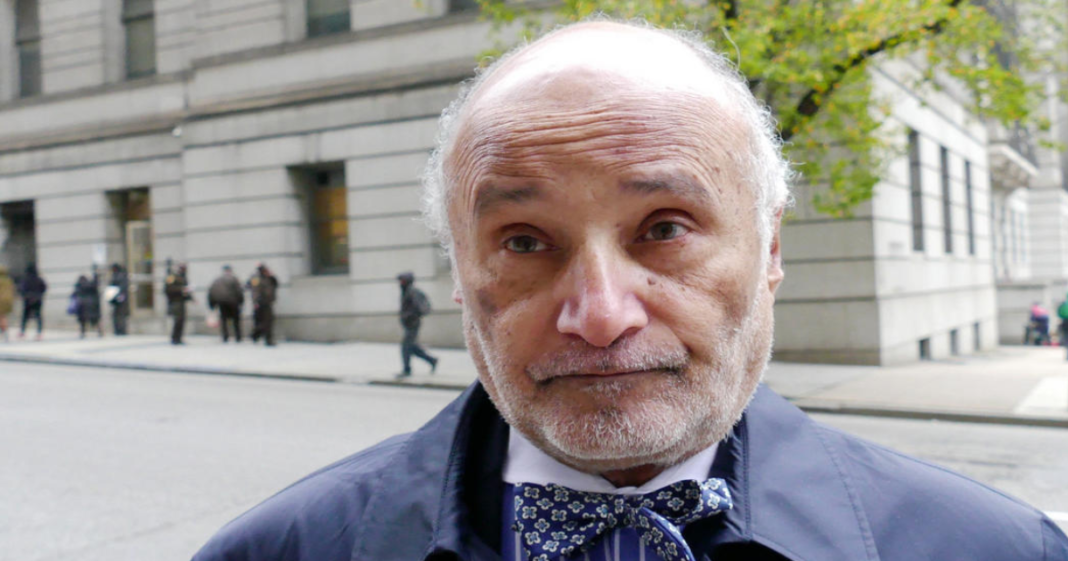 On Monday morning when the ruling in the second case concerning the death of Freddie Gray at the hands of Baltimore officers, there was a great deal of discussion about the implications of the aquittal and whether or not civil unrest would result.

Bill Murphy, the attorney for the Gray family, made an appearance on Fox News with host Greta Van Sustren on Monday where he declared that much of what the network has done to sway public opinion concerning the case falls neatly into the “racist” category.

Van Sustren wasn’t prepared to allow a nuanced discussion of race and the portrayal of race in the media, and instead chose to become defensive and make Murphy’s comments appear to be a personal attack rather than an astute assessment of Fox News.

Van Sustren’s remarks basically told Murphy to sit down and shut up when it came to criticism of the way that the network handles racial issues, but Murphy was not happy to play along.

“If I think that the whole network’s approach to the black community is racist and that’s a relevant thing to say during this program, I can’t say it?”