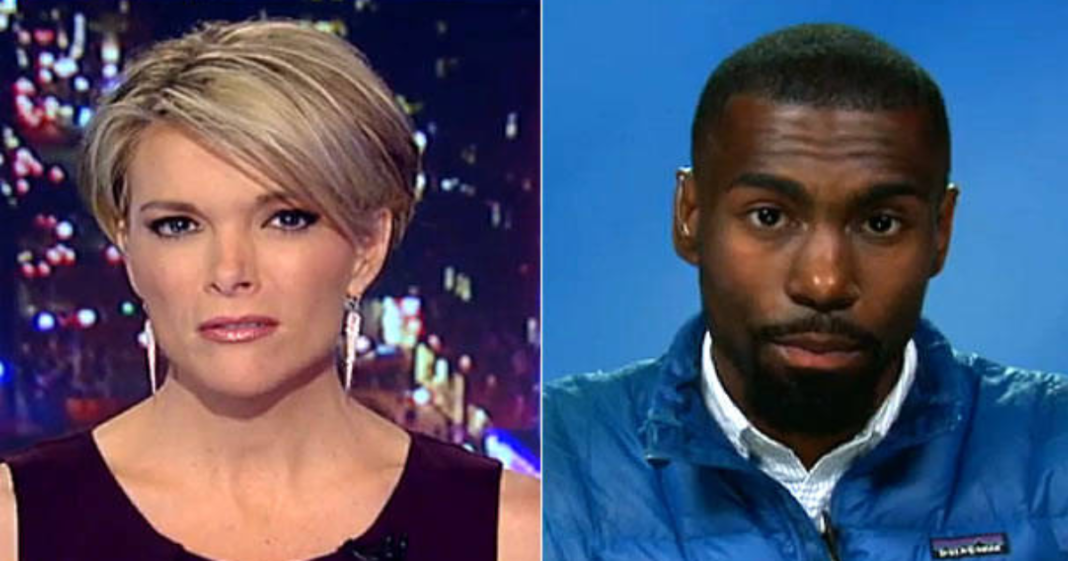 Activist and former Baltimore mayoral candidate DeRay Mckesson made an appearance on Monday’s “The Kelly File” to discuss the ruling on Officer Nero who was charged with taking part in the death of Freddie Gray.

Kelly asked Mckesson whether or not he agreed with the ruling which cleared the officer of any wrongdoing. The two went back and forth quite a bit, with Mckesson maintaining Gray’s innocence while Kelly seemed content to assume that the two rulings meant all other officers would be cleared as well.