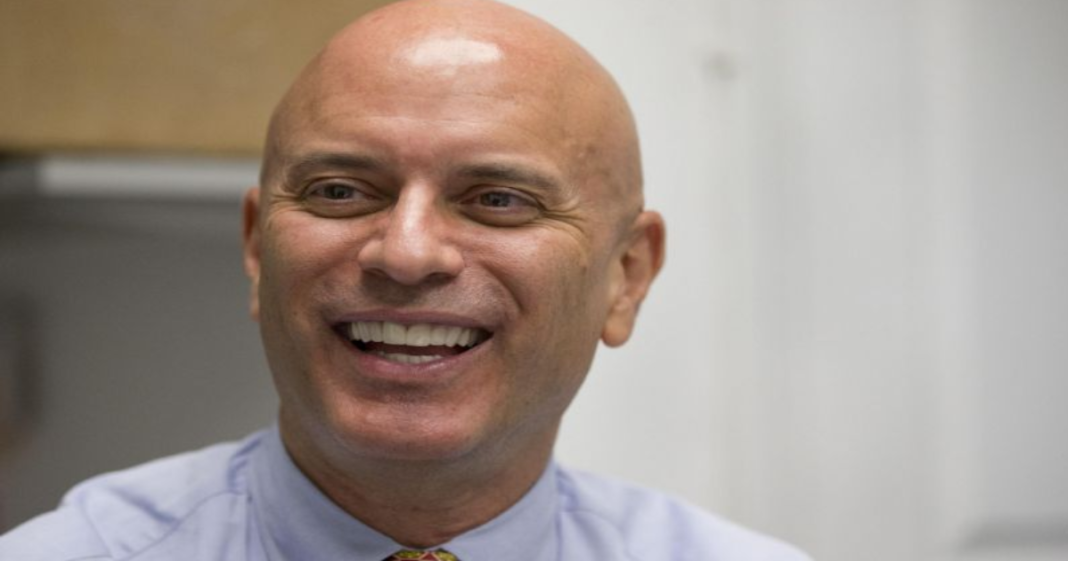 As displeasure grows against DNC chair Debbie Wasserman Schultz, the same firebrand voters who have monetarily supported Sanders for this entire election cycle have began to put their money toward Florida congressional candidate Tim Canova.

Last week, Senator Sanders repaid the favor by publicly endorsing Canova, saying that it was time that Wasserman Schultz step down from her position as chair.

In one single campaign email, Canova says that Sanders has won him a very respectable amout of monetary support, raising over 250,000 dollars for the congressional candidate in one weekend.

So far, Canova has raised more than 1.25 million for his campaign against the incumbent, a feat unexpected from a first-time politician in a congressional race.

This remarkable result shows that even if Sanders fails in his presidential goals, his brand of revolution may live on in smaller progressive races around the country. The power, the influence, and the dream will remain.