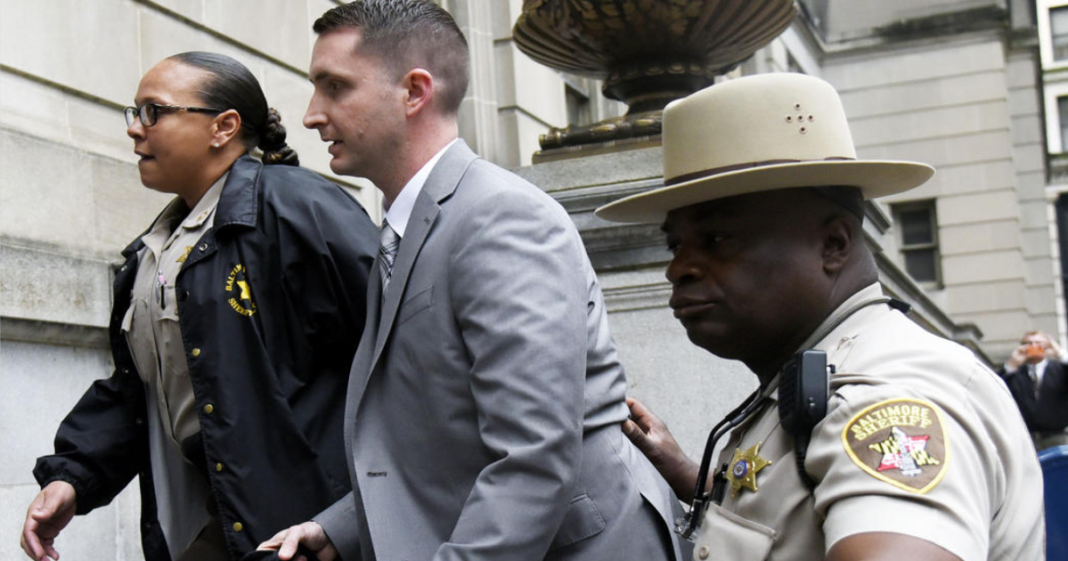 Baltimore officer Edward Nero was cleared of all three charges against him involving the controversial death of Freddie Gray.

Nero was charged with assault, misconduct in office, and reckless endangerment for his part in the arrest of Gray who suffered life-ending injuries during his arrest and transport. The officer pleaded ‘not guilty’ to all counts.

The basis of Nero’s non-guilty verdict lies in the decision about whether or not it was Nero’s responsibility to ensure that Gray was properly secured inside the transport vehicle inside of which Gray’s spinal cord was severed, ending his life.

The defense argued that Nero was not expected to secure Gray as that was the responsibility of another officer. The defense also argued that Gray stood up while inside the van and moved around on his own, causing his own injuries.

No doubt, this ruling will be met with outrage from the community who protested Gray’s death just over a year ago.

During the arrest, Gray expressed his discomfort and fear to the officers, begging to be taken to the hospital. His pleas were ignored, and he died.

Blaming Gray for his own death, particularly when he was in the total control and custody of several police officers is a gross example of victim blaming. These officers acted neglectfully and violently, and the result was the death of a man at their hands.

If no justice is served throughout this entire process, it will be another sad example of the way that police officer’s immunity emboldens them to act the way they did with young, black Freddie Gray.