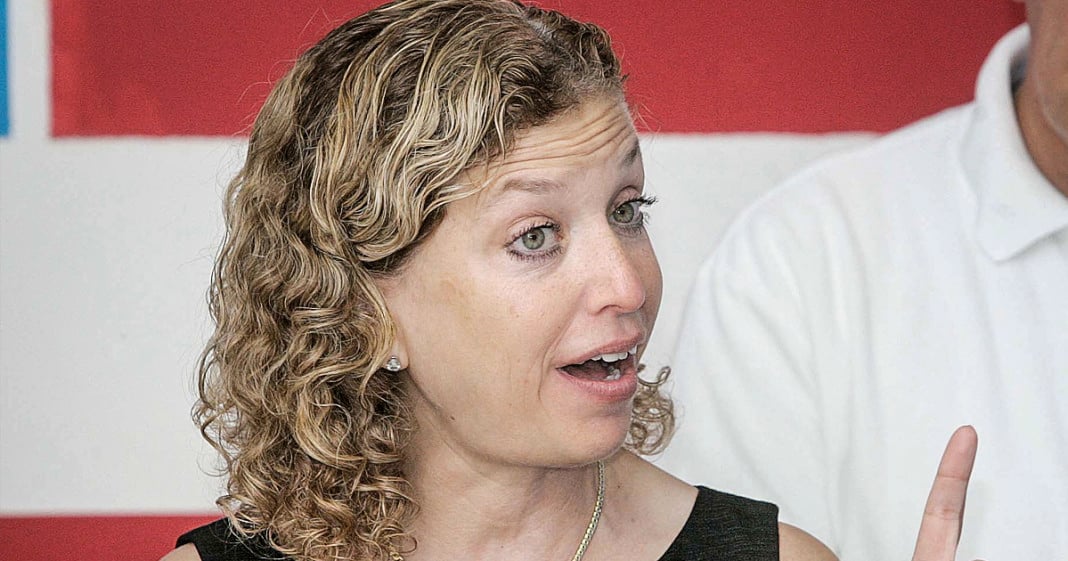 During an interview on Sunday, Senator Bernie Sanders was asked if he supported Debbie Wasserman Schultz’s congressional primary opponent Tim Canova who has been a longtime supporter of the Sanders campaign.

Sanders, who has been no fan of the current DNC chair responded that of course, he was in favor of Canova taking Wasserman Schultz’s congressional spot in Florida.

“Well clearly, I favor her opponent. His views are much closer to mine than Wasserman Schultz’s.”

Then unprompted by any further questions, Sanders went one further and declared that a Sanders administration would not have Wasserman Schultz as a DNC chair.

“With all due respect to the current chairperson, if elected president, she would not be reappointed to be chair of the DNC.”

This is just one more perk of having Sanders as president over Clinton or Trump. Under a president Clinton we can expect to see the DNC chair’s career only skyrocket.