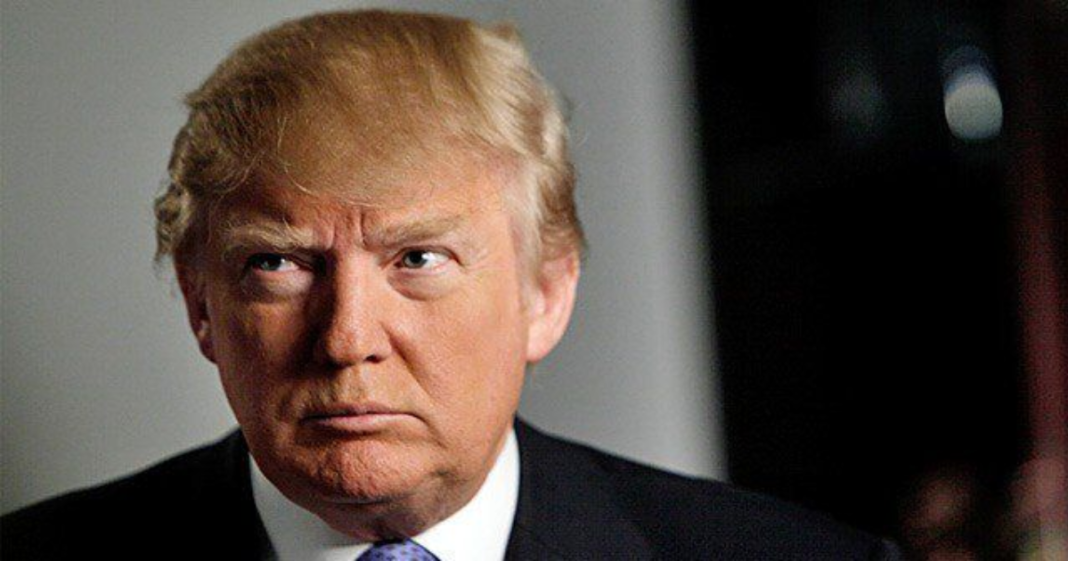 The truth has come out about Donald Trump and the U.S. tax system, and it’s not pretty!

Records show that in multiple years during the 1970’s, Donald paid no taxes at all. Trump was able to do this by taking advantage of some pretty major tax loopholes to declare lost income in his successful businesses.

No doubt, it is tax loopholes like these that Trump has taken advantage of for years which is part of the reason he refuses to disclose his tax information now that he is the leader of the Republican party.