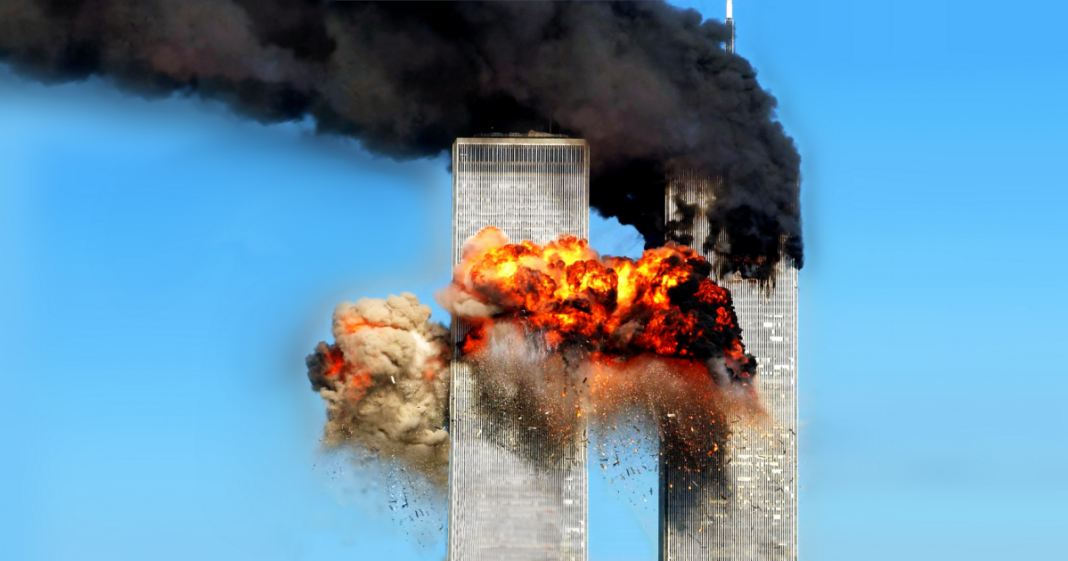 The Senate has passed legislation which if agreed upon by the House and the president would allow private citizens who were victimized by the 9/11 attacks to sue Saudi Arabia for its role in the terrorist tragedy.

Unfortunately, president Obama has said that he fully intends to veto the legislation if it makes it to his desk.

The president’s fears are twofold: that victims of American-instigated attacks and warfare could lodge their own cases against the U.S., and that relations with Saudi Arabia would break down in the face of this legislation.

Saudi Arabia has already made it clear that they intend to remove U.S. investments in retaliation if the legislation is passed.

The 9/11 attacks ended the lives of nearly 3,000 citizens, injured another 6,000, and left thousands more with long-term effects from exposure to deadly chemicals and inhalants. If the Saudi Arabia government was truly uninvolved with the attack, they have nothing to fear from litigation, but the thousands of Americans involved have a right to pursue justice.

Watch this newly discovered footage from a NYU Student’s dorm room from that fateful day in 2001 when terrorism in America took on an entirely different definition.