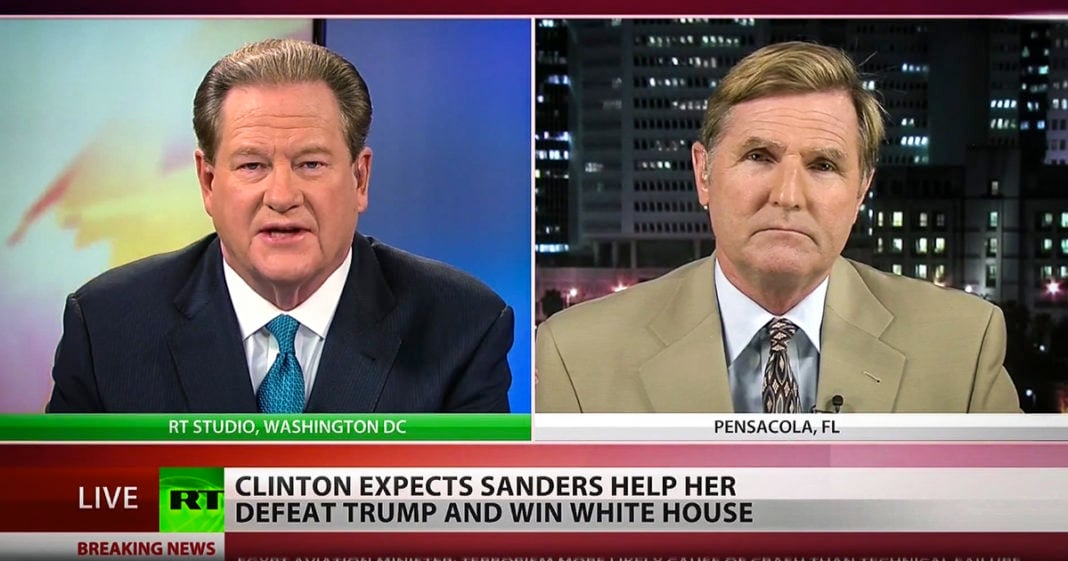 Hillary Clinton gave an unusually direct interview on her campaign for the Democratic nomination and upcoming battle against GOP presumptive nominee Donald Trump. While Clinton said that she will be the Democratic Party’s nominee and not Bernie Sanders, she also expects Sanders’ help in the general election. For more on this, ‘America’s Lawyer™’ Mike Papantonio, joins ‘News With Ed.’