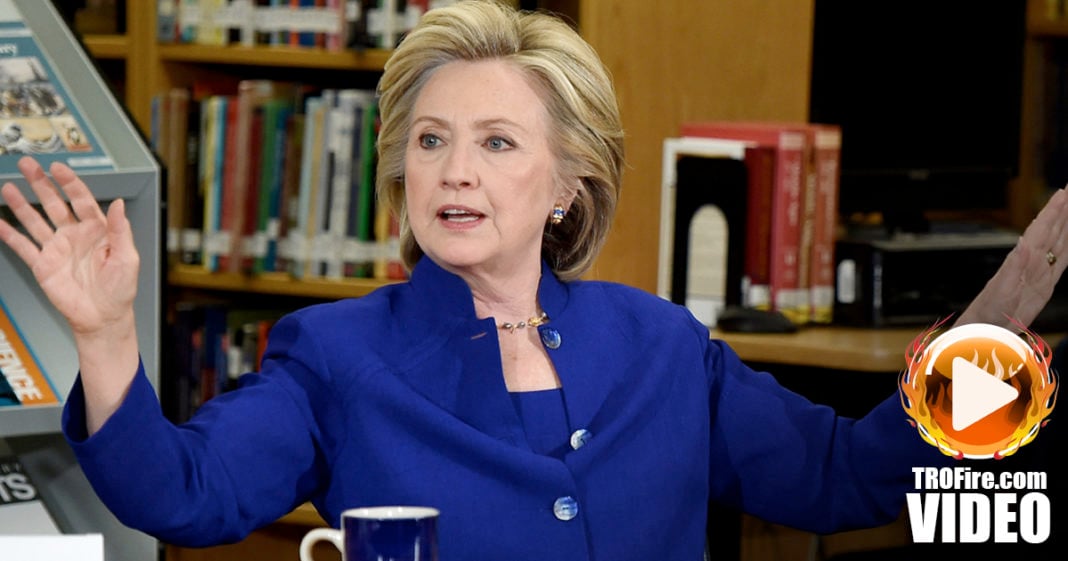 Rather than trying to win over progressive Democrat votes, Hillary Clinton continues to alienate those not already in her camp. On Thursday, the former secretary of state haughtily declared that she would be the Democratic nominee despite the fact that the Democratic primary rages on. Clinton’s assumptive and entitled attitude is doing her no favors for winning over progressive Democrat votes, and it could be this attitude which loses her the election.