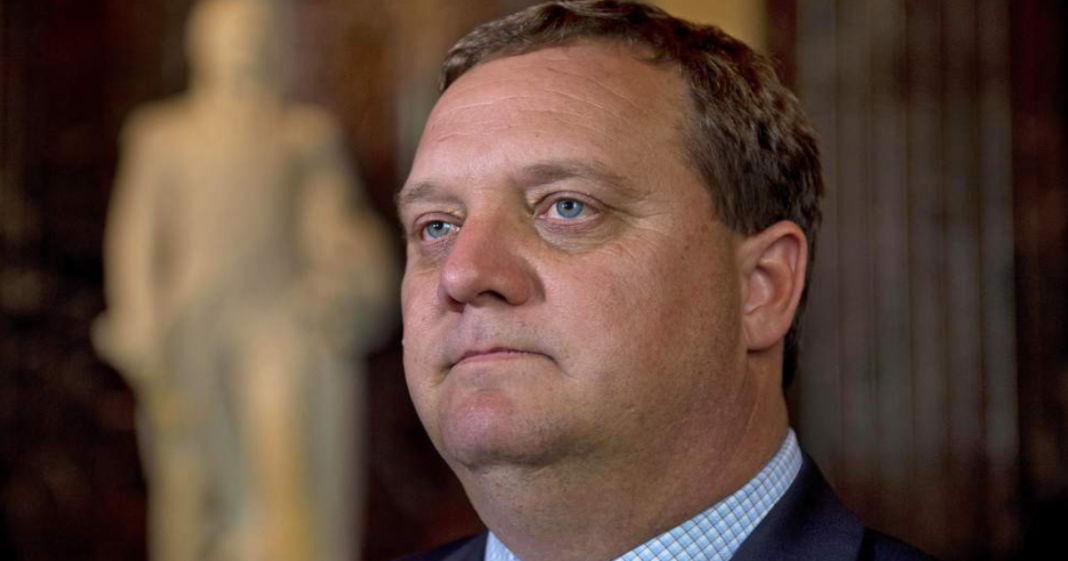 What should have been a legitimate discussion about legislation proposed in favor of raising the age of exotic dancers from 18 to 21 quickly devolved into a middle school boy’s locker room joke-a-thon as Louisiana legislators snickered their way through the discussion and making outrageous amendments.

Representative Kenny Havard took the floor shortly after the bill was proposed, suggesting that it be amended to include a ceiling age limit of 28 years old as well as a ceiling weight limit of 160 pounds. Havard, who is not a fit man himself, joked that his proposal was in the interest of “trimming the fat,” clearly referring to both the practice of cutting down on government spending as well as expressing his displeasure for more rotund dancers.

Legitimate discussions about whether or not 18 year old women should be working in environments which serve alcohol and often have busts involving other more elicit substances is not something to be taken lightly. Havard’s comments were disrespectful, unprofessional, and sexist.