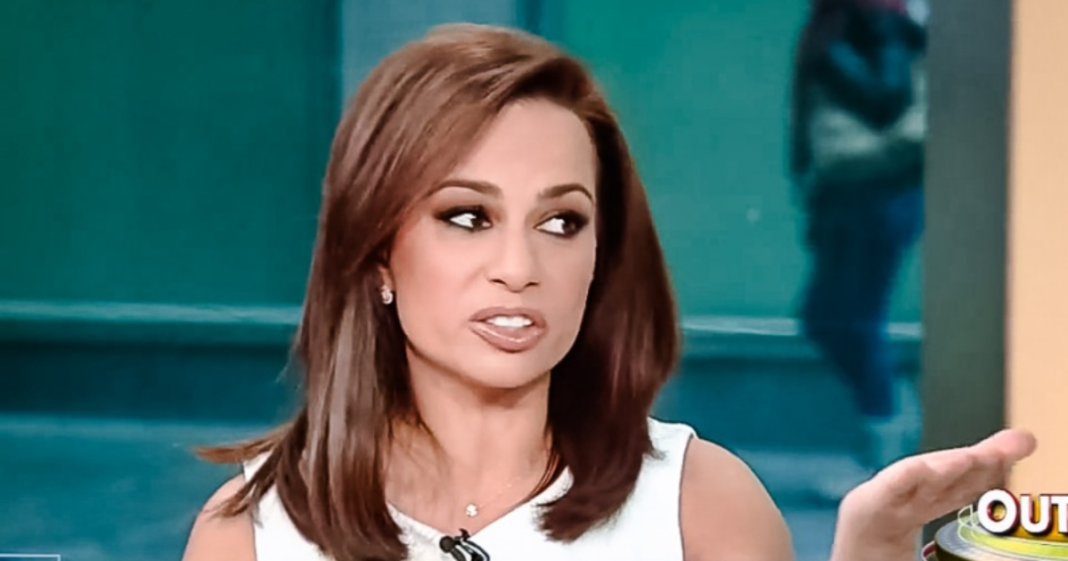 Earlier this week, Donald Trump listed the long line of allegations that have been brought against Bill Clinton over the years, trying to make the case that he – and by extension Hillary Clinton – should not be anywhere near the White House.

Donald Trump is not the sort to shy away from normally taboo political arguments, and the past drama with Bill is expected to be up front and center in the general election.

Of course, Donald’s own record is not in the least bit clean, as one Fox News guest pointed out while discussing the scathing interview.

Democrat Julie Roginsky was a guest on the show “Outnumbered,” and she countered by pointing to the fact that the Trump and Clinton families have a long history of amicable relations. The Clinton’s were even invited and attended Donald’s last wedding (y’know, his third).

“If Donald Trump really believes that Bill Clinton’s a rapist, and it sounds like he does, I don’t invite rapists to my wedding. I don’t hang out with rapists. I don’t socialize with them, I don’t golf with them. Donald Trump did all of this and recently – until he decided he was gonna run for president. So, you know, it’s one thing to say that you think Bill Clinton’s a rapist and he’s a despicable human being. It’s another to invite a rapist to your wedding and socialize with him and expect people to take you credibly.

And third of all, he also had a rape allegation against him. It’s by his ex-wife, Ivana, and so now she’s taking it back, and I know there’s a financial settlement, but when she filed legal papers, she accused him of being a rapist. He’s an imperfect messenger on this issue.”