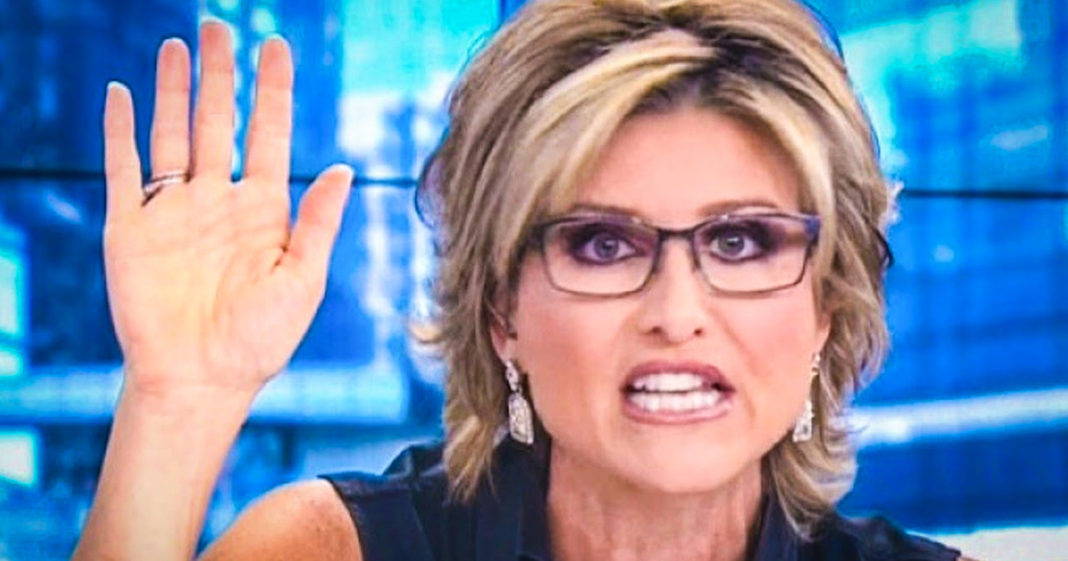 In this Majority Report clip, CNN’s Ashleigh Banfield screams at a guest after describing the way that Bernie Sanders’s campaign has endangered a 5-year-old, ruined a marriage, and made a Senator fear for her life. The combination of Banfield’s shirt, the wacky chyron, and the content of the segment make for a whole bunch of nonsense.