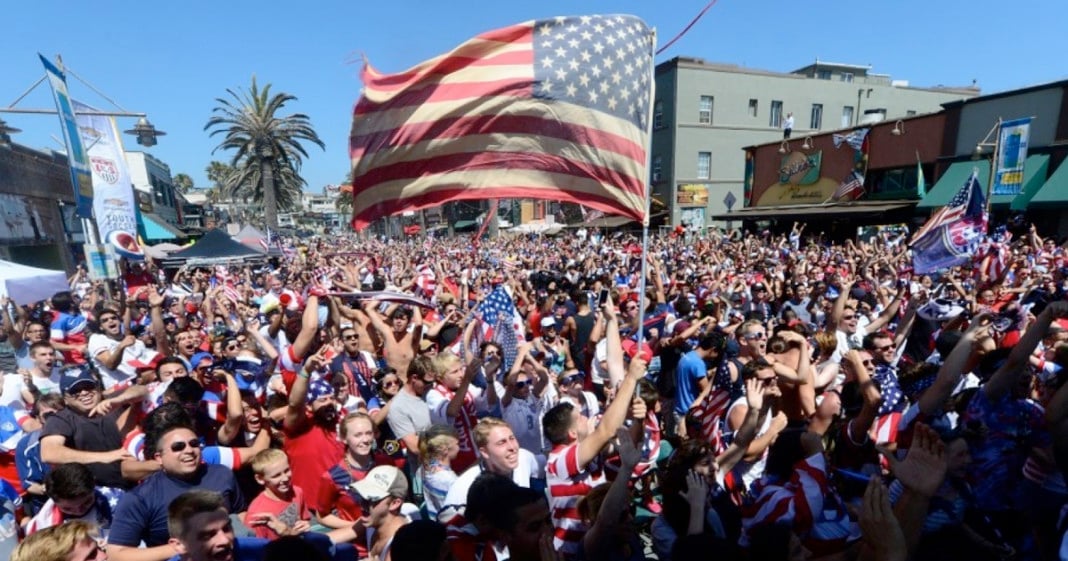 It’s hard to imagine how a die-hard Republican could find enough in common with Bernie Sanders’ political platform to ever consider voting for him, but that is what one lifelong Republican did recently.

A lifelong Republican and California resident saw that the tide was shifting in the direction of Donald Trump in her party, prompting the woman to change her party affiliation to Democrat so that she could vote for Bernie Sanders.

Her rationale? She felt certain that a Sanders administration would not send her six children who are in the military off to war. Donald Trump, she believes, absolutely would.

“She doesn’t trust Trump with her kids. Bernie Sanders won’t send her kids to war.”

For many this election cycle, deciding on a presidential candidate brings up tough questions about the future of many parents’ children who they worry might suffer immensely under a Trump presidency. Many have said that they could never face their children if they voted for Trump.

For this California woman, the worry for her children is much more dire and immediate.

Families like these who are heavily involved in the military have a very real and scary stake in the war interests of candidates. While those of us uninvolved in the military can talk abstractly about whether or not we should go to war, those deeply involved know that these flippant decisions could mean the death of thousands, and thousands more with lasting mental and physical scars.

For this Californian woman, the risk of losing her children to the unforgiving grip of war takes precedent over every other political issue. For this reason alone, she is with Sanders.