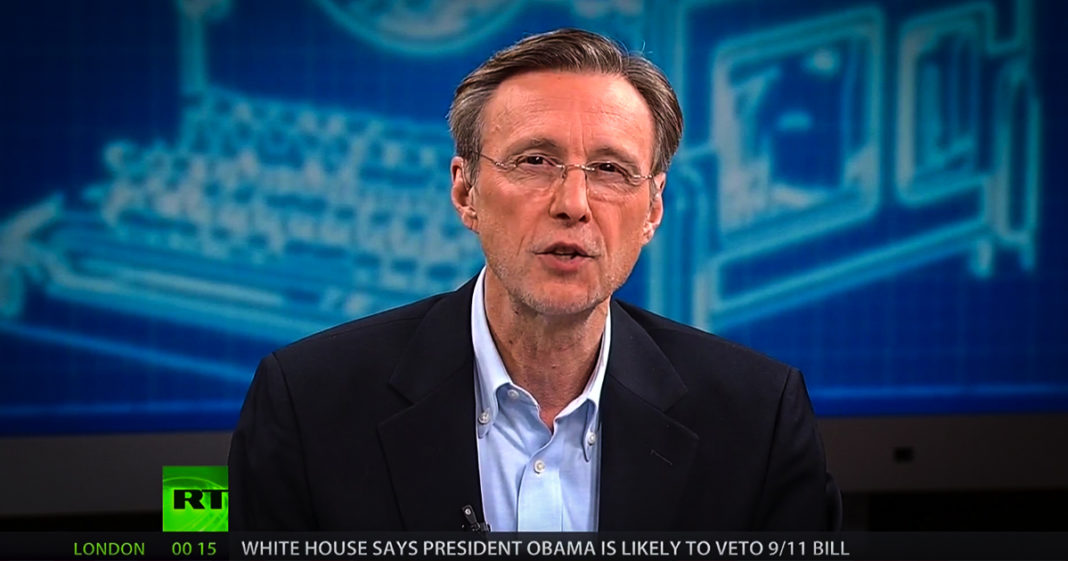 According to new numbers from the CDC – Obamacare has dropped the national uninsured rate to its lowest level on record. It’s now 9.1 percent – a 5 point drop from 2013 – the year Obamcare went into effect. This is obviously good news, but isn’t 9.1 percent still too high? Shouldn’t we do what most Americans want us to do an institure a national system such as single payer? Hughey P. Newsome, Karine Jean-Pierre, & Bryan Pruitt join Thom Hartmann to discuss this.