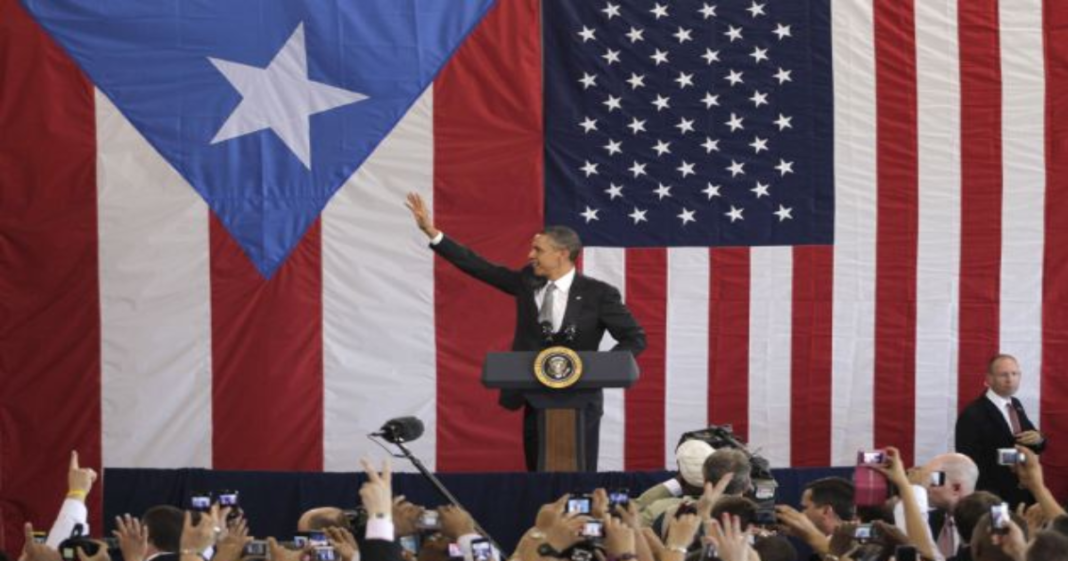 According to a new poll of 2,000 U.S. citizens, over half of Americans aren’t aware that people in Puerto Rico are American citizens.

The poll, which comes as Puerto Rico struggles with overwhelming debt and as the U.S. debates about whether to intervene or not, reveals that a large piece of the puzzle is missing in the conversation.

Americans who might not be aware of this fact would be much more likely to be against U.S. assistance for the small Caribbean territory, and only eight percent of Americans are even concerned about the island’s debt issues.

Currently, Puerto Rico is facing a massive 72 billion dollar debt, with the government defaulting on the majority of it’s monthly payment of $422 million just this month.

Puerto Rican officials have requested that the island be able to restructure its debt with the use of a chapter nine bankruptcy code that other American citizens are eligible for. Though Puerto Rico is considered to be part of the U.S., because it is an unincorporated territory rather than a state, it is not automatically entitled to coverage under chapter nine.

As usual, it is Republicans who are in strong opposition to aiding the island, though Speaker Ryan has struck a tentative deal with President Obama to help the territory just this week.

Americans need to be made much more aware of our little neighbor so that we as a nation can have a much more invested interest in the well-being of every American citizen, not just the traditional ones.