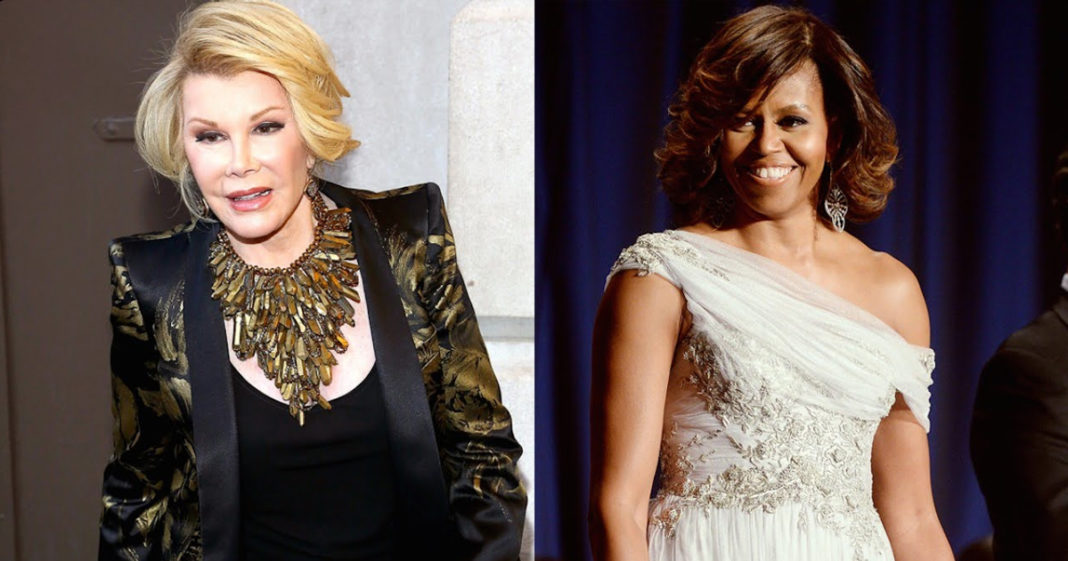 In this Majority X segment, Majority Report Contributor Michael Brooks takes a look into intellectual luminary Alex Jones’s claim that everyone knows Michelle Obama is a transgender woman. Joan Rivers, who was a comedian, made a joke to this effect, and Alex Jones and many Info Warriors apparently believe that she was killed because of it. 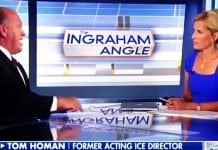 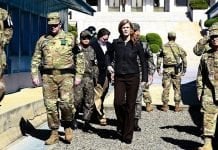 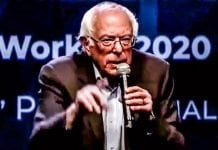