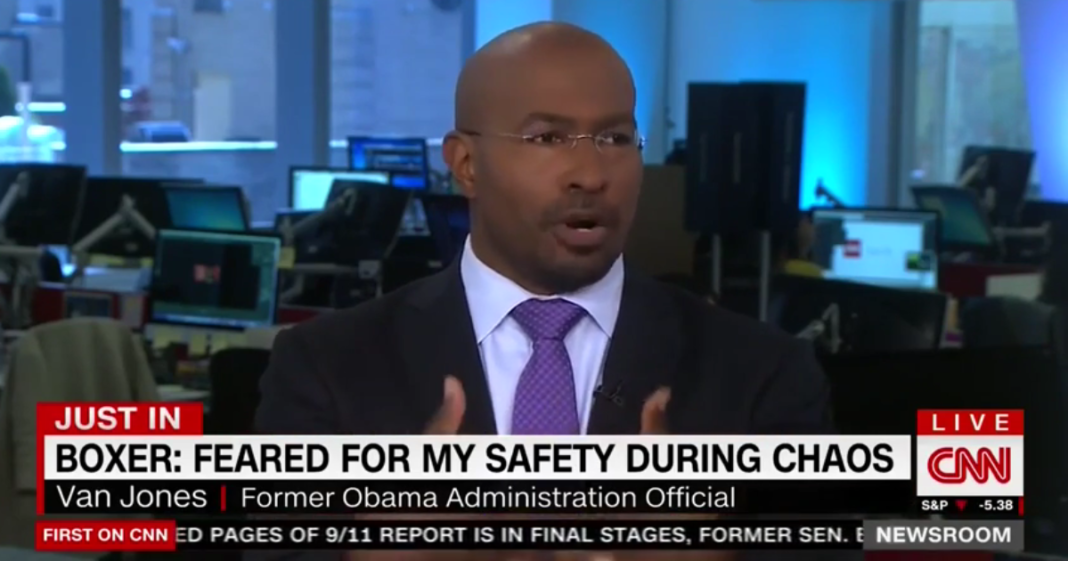 CNN‘s Van Jones made headlines on Wednesday after repeated appearances of the Democratic pundit attempting to shame and chastise Debbie Wasserman Schultz for her horrible mishandling of the Democratic race which he called “malpractice.”

We posted this morning about one appearance Jones made on CNN when he said that Wasserman Schultz’s response to the Nevada caucus ruckus was only making things worse. Jones was clearly infuriated at the goings-ons in the party, but it was his most recent statement which shows just how fired up the CNN commentator really is.

Jones said that both Democratic candidates should be doing a better job at trying to bring peace to the party and encouraging supporters to act respectfully. He then brought his criticism back to Wasserman Schultz, saying that her actions make him wish that RNC chair Reince Priebus was head of the party instead.

“Debbie, who should be the umpire, who should be the marriage counselor, is  coming in harder for Hillary Clinton than she is for herself. That is malpractice. I wish Reince Priebus was my party chair: he did a better job handling the Trump situation than I’ve seen my party handle this situation and I’m ashamed to say that.